Hyperlinks which are grayed out are currently under development on our companion site, Distributed Proofreaders Canada. They are ordered by date of first publication. 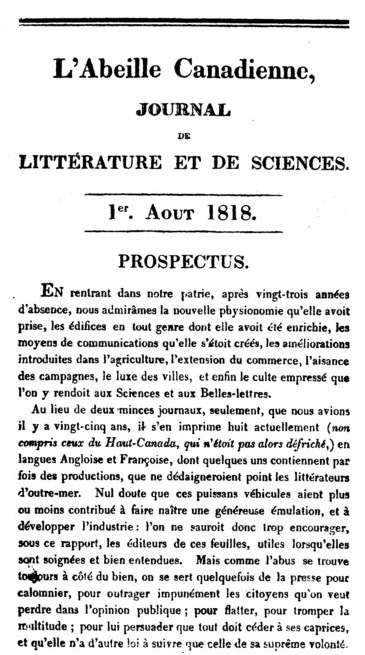 Only one volume of L’abeille Canadienne (The Canadian Bee) was published. It was edited by Henri-Antoine Mézière.

The original scans of L’abeille Canadienne can be found on Early Canadiana Online.

The Christian Recorder was a religious newspaper, the journal of John Strachan. Printed in 1819-1821; there were two volumes of a monthly publication.

Original scans of The Christian Recorder may be found on Early Canadiana Online. 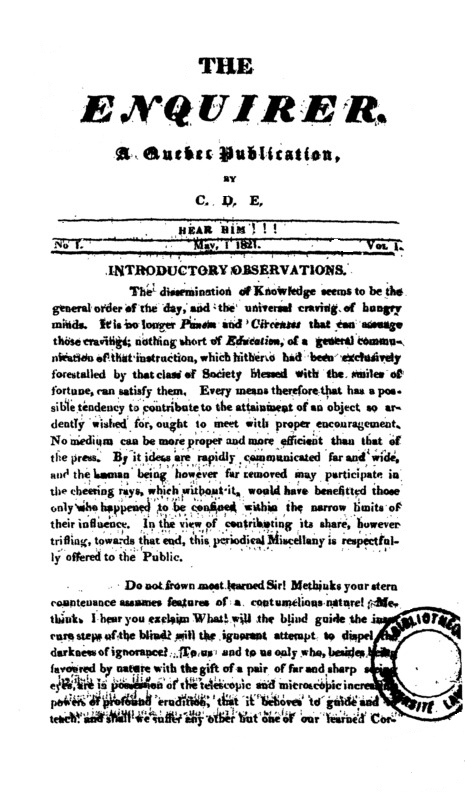 The Enquirer “A monthly periodical work, in which variety is to be the predominant feature, consisting of essays on every subject that can embrace the instruction and entertainment of the reader.”

Only one volume, twelve issues, of this sixteen-page Quebec-based magazine was published, in 1821 and 1822. It was edited by C. D. E.: Chevalier Robert-Anne d'Estimauville de Beaumouchel. 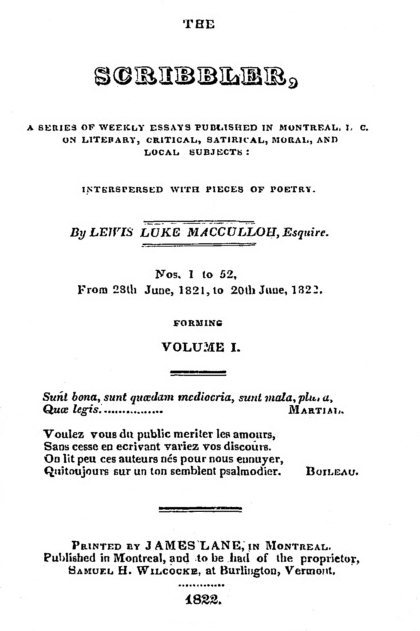 The Scribbler was written by Samuel Hull Wilcocke who used the pseudonym Lewis Luke Macculloh. Six volumes comprising 143 issues were published between 1821 and 1825.

The original scans are available at Early Canadiana Online. 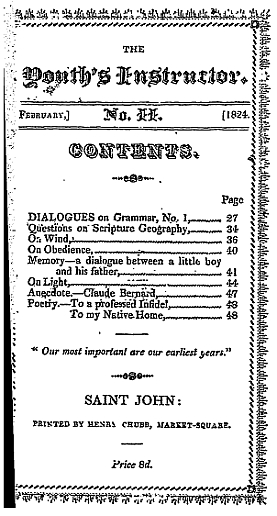 The Youth's Instructor was a very short-lived periodical for young people which published only one volume of 6 issues. It was based from Saint John.

Original scans can be found of all issues at Early Canadiana Online. 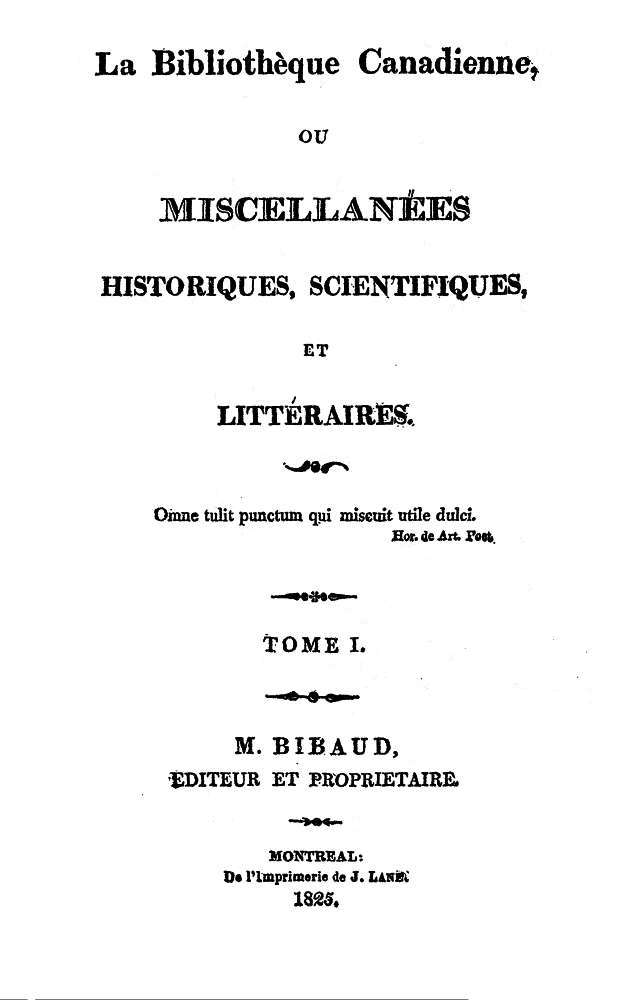 La bibliothèque canadienne published 72 issues in 9 volumes. It was edited by Michel Bibaud. We only have a few of them available here, but you can see all the original scans at Early Canadiana Online. 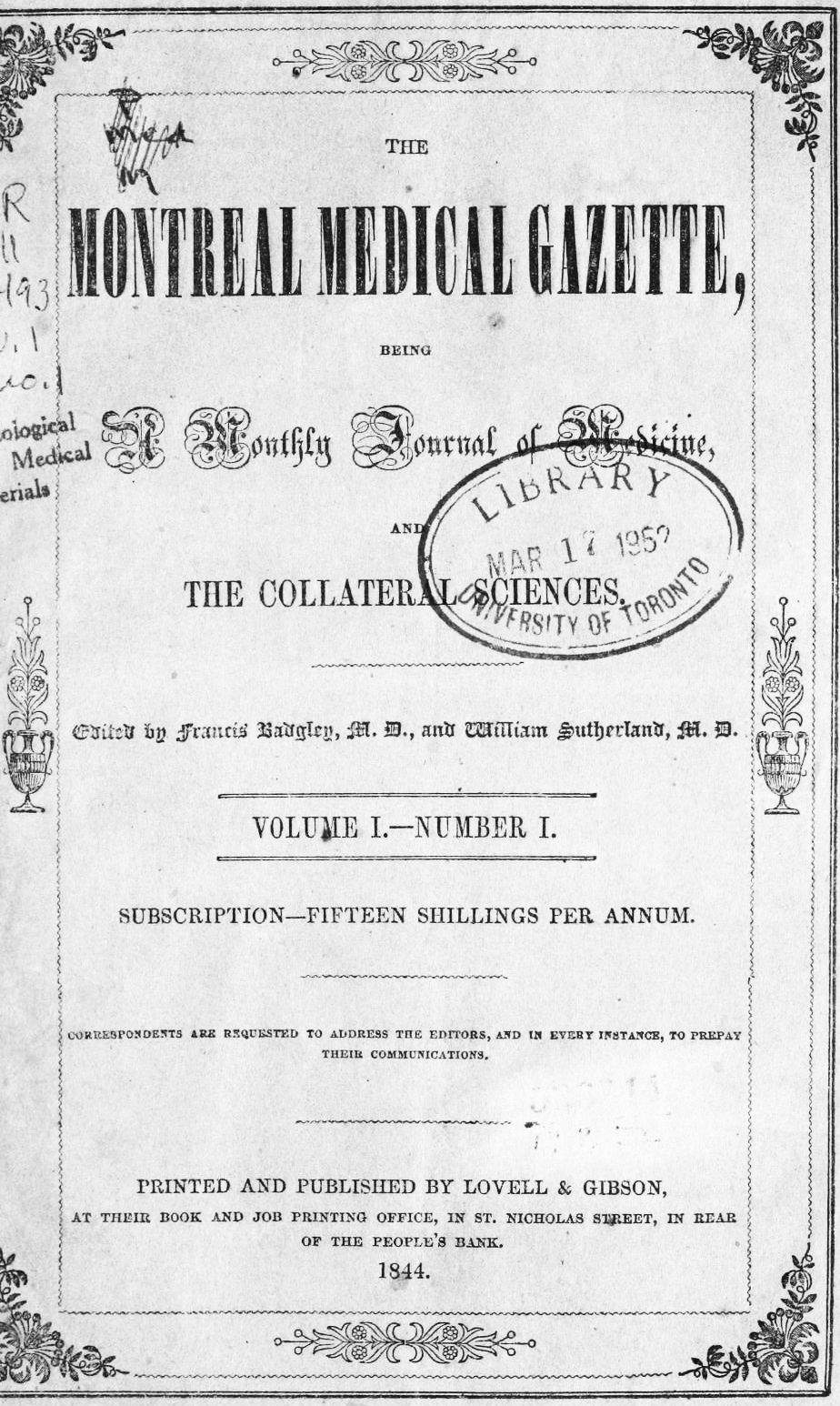 The Montreal Medical Gazette was a medical journal based, obviously, in Montreal. It was started by Francis Badgley and William Sutherland, and only published a single volume during 1844 and 1845 before being replaced by the British American Journal of Medical and Physical Science. 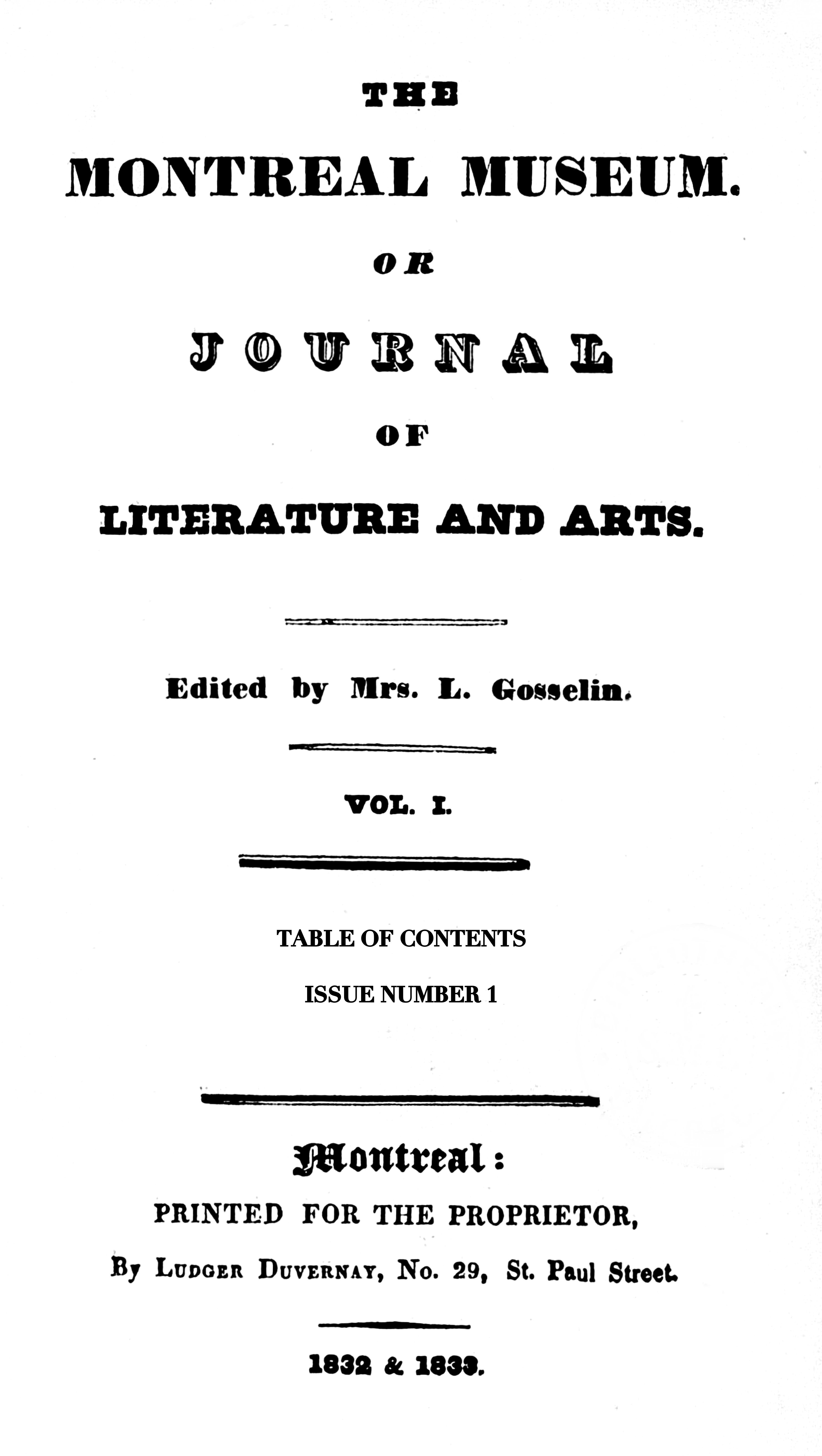 The Montreal Museum or Journal of Literature and Arts was a periodical directed by Mary Graddon Gosselin, the first woman to publish a newspaper in North America. It was published from 1832 to 1834, initially as a bilingual, and then as a solely English language publication devoted to promoting Canadian literature. Many women from Upper and Lower Canada wrote articles and became regular contributors at her instigation. Only the first volume is available. 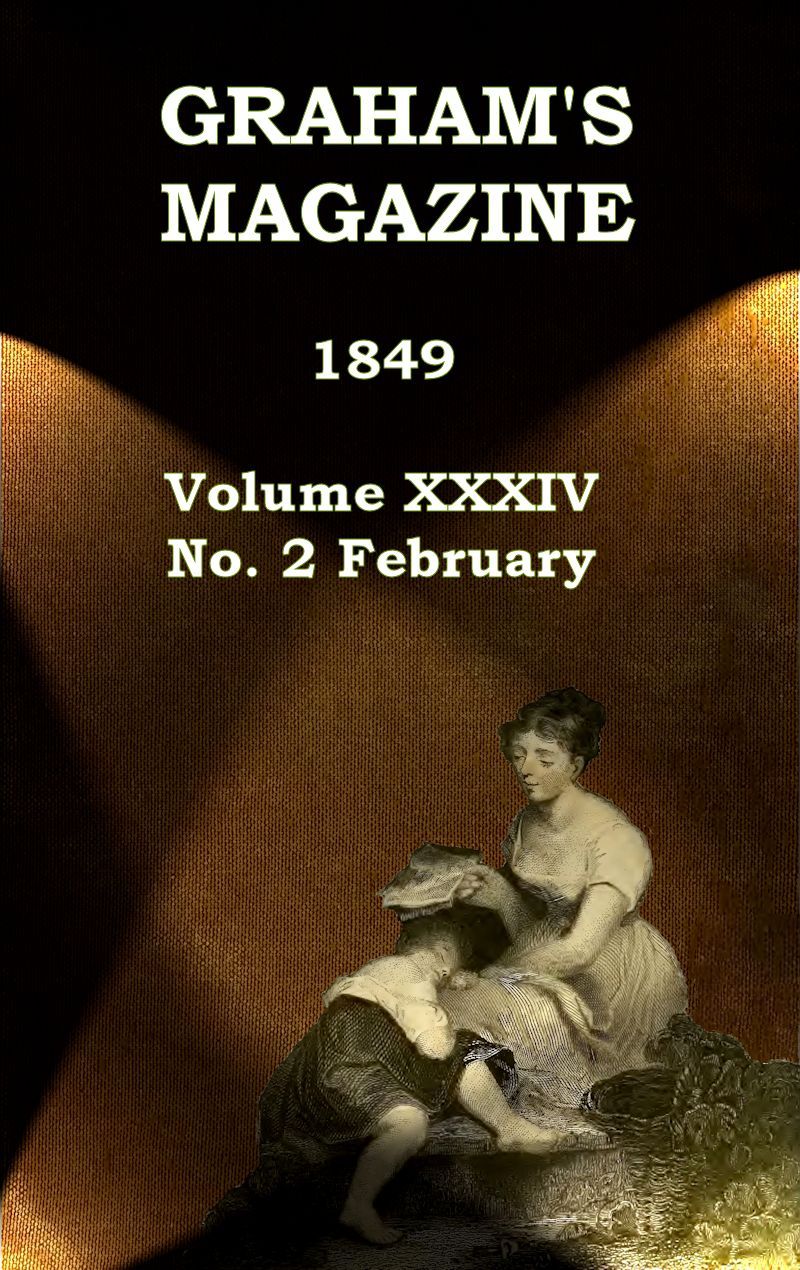 Graham’s Magazine was published by George Rex Graham from 1841 through 1856. It published short stories, critical reviews and music; and information on fashion.

Graham’s Magazine has 36 volumes, 12 issues each. It ran Volumes 18-53, with Volume 18 actually the first volume. We intend to eventually publish all the issues, though with 180 more issues to go through it will take a while! 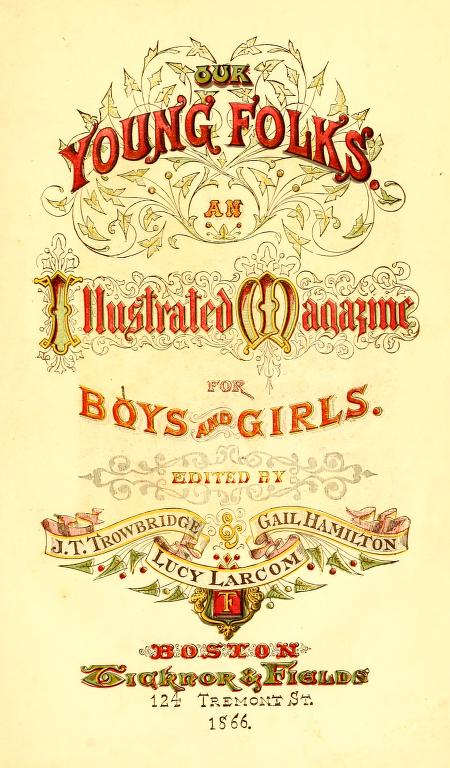 Our Young Folks: An Illustrated Magazine for Boys and Girls was edited by J. T. Trowbridge, Gail Hamilton, and Lucy Larcom and had all variety of short stories, poetry, longer stories in installments, and puzzles. There were nine volumes, issued monthly, published between 1865 and 1873.

The original scans of Our Young Folks can been seen on Hathi Trust. 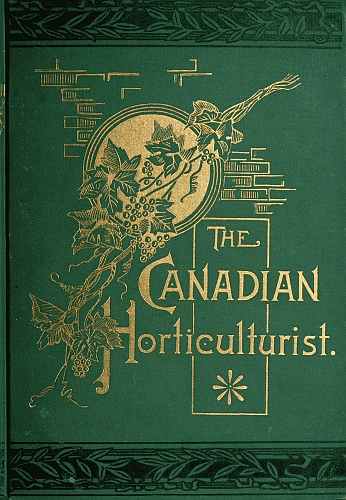 The Canadian Horticulturist was published by the Fruit Growers Association of Ontario and edited by D.W. Beadle. It was the first horticultural periodical published in Canada, dealing with all aspects of horticulture and gardening.