Our Young Folks. An Illustrated Magazine for Boys and Girls. Vol 1, Issue 5: May 1865 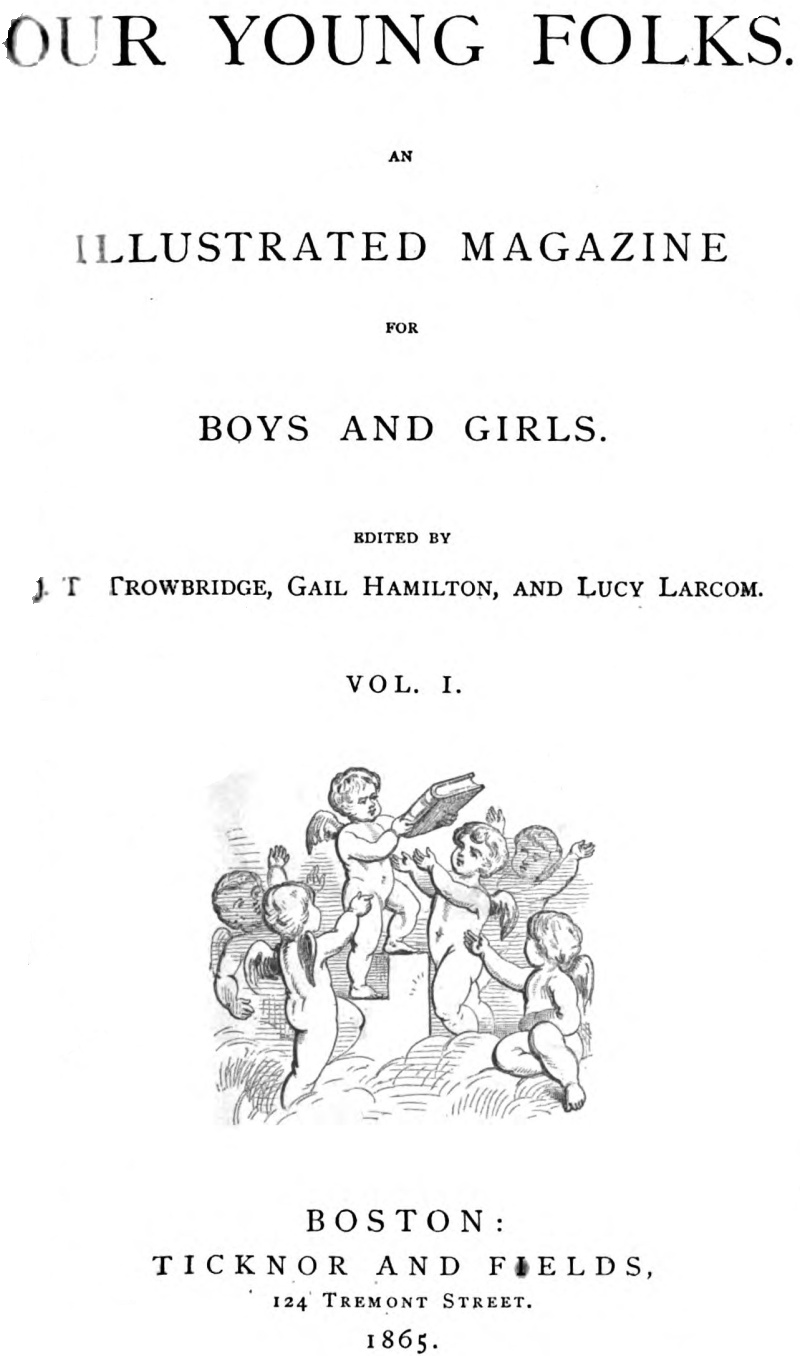