The Canadian Horticulturist Volume 05, No. 07 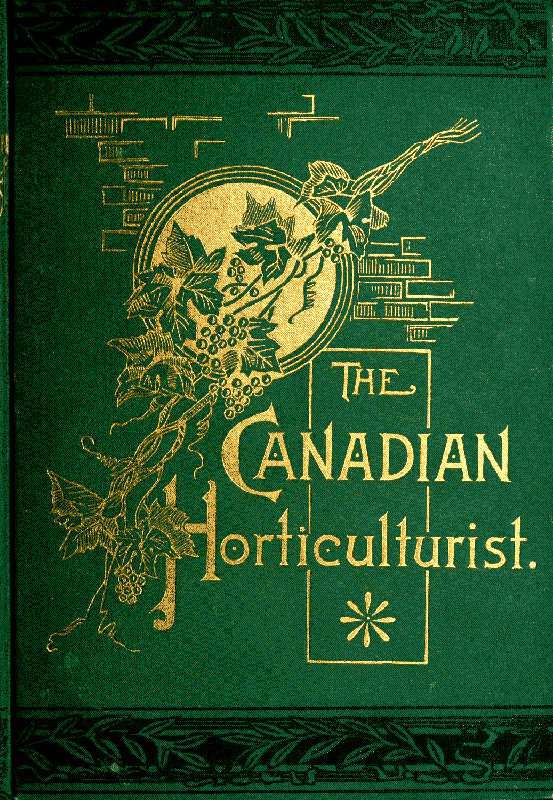