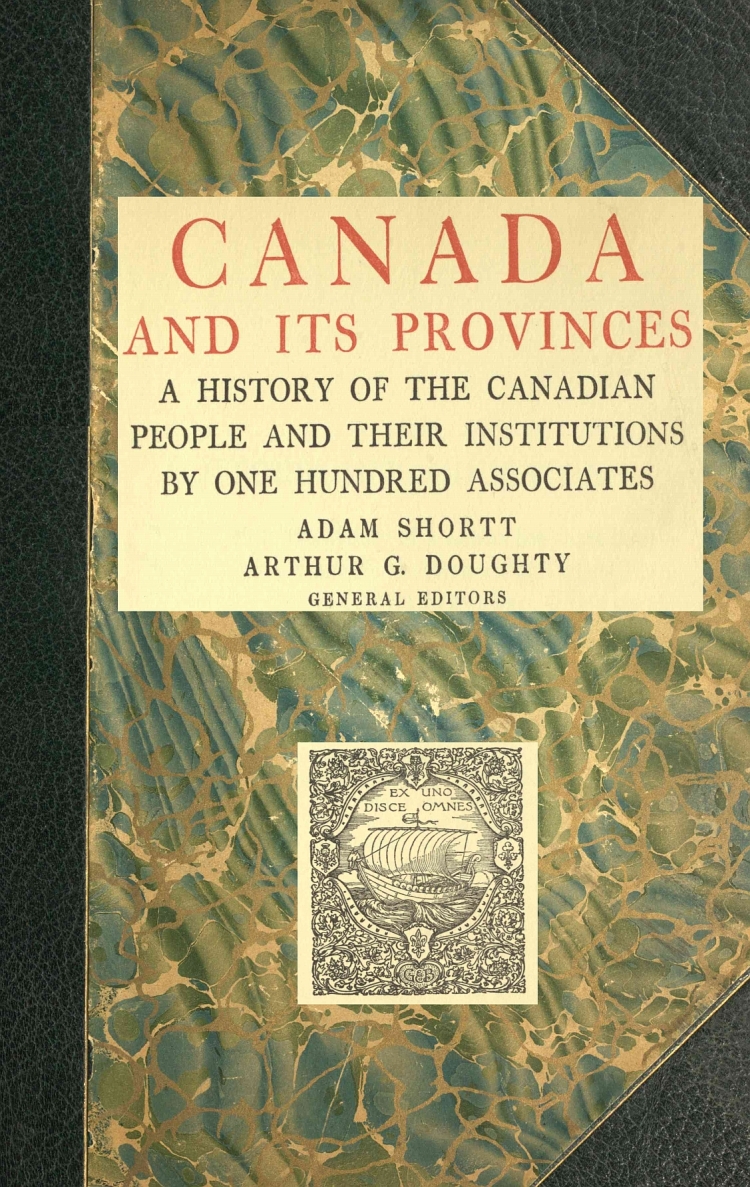 William Bennett Munro (1875-1957) was a Canadian historian and political scientist. Born in Almonte, Ontario, he taught history at Williams College in Massachusetts and Harvard University. He was interested in Canadian affairs and wrote several books on the history of New France. Notable books include: "The Seignioral System in Canada", "A Study in French Colonial Policy" and "Documents Relating to the Seigniorial Tenure in Canada, 1598-1854". He published "American Influences on Canadian Government" in 1929 which was one of the most important pieces of continentalist scholarship published in the interwar period. (Marianopolis College)