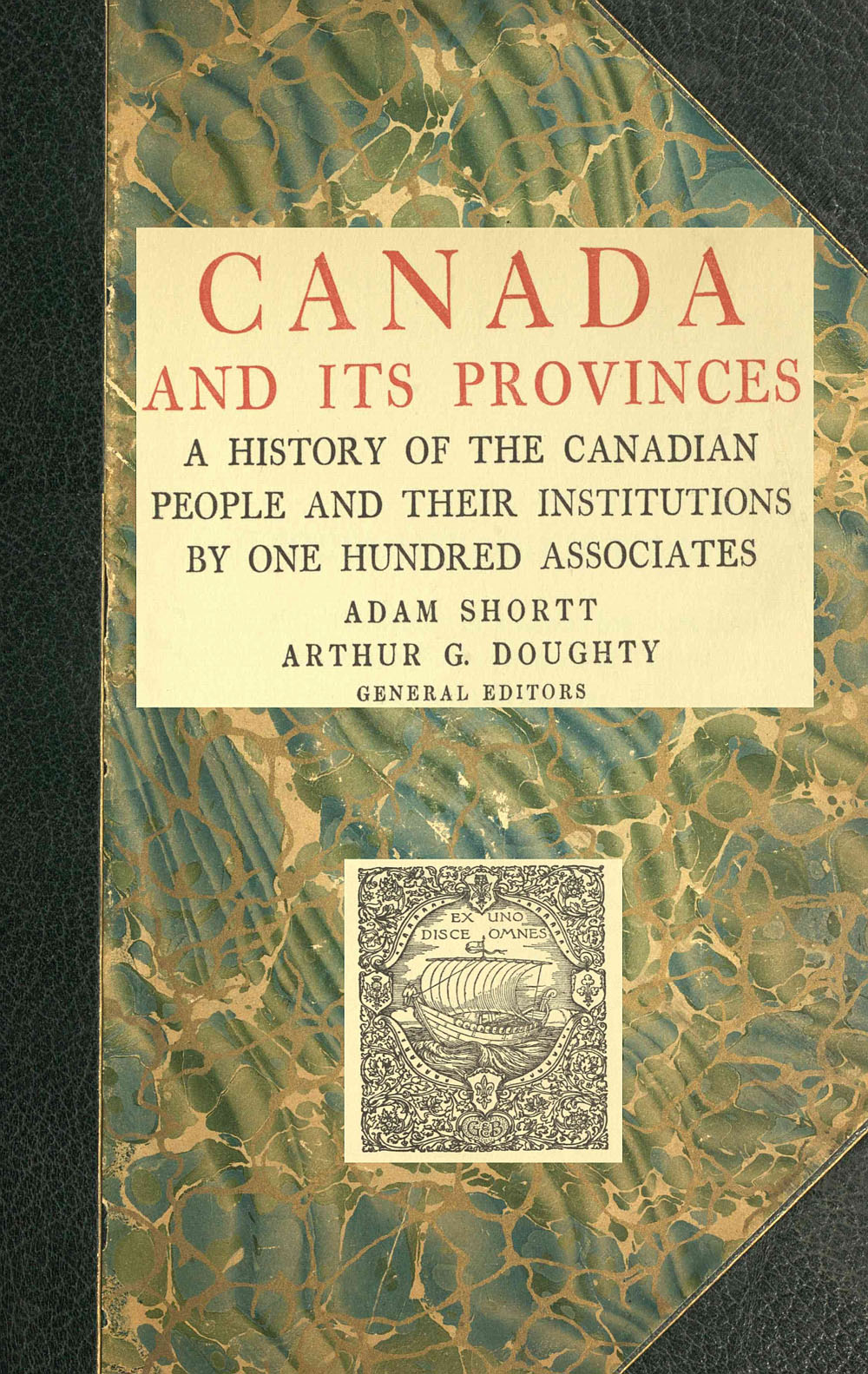 This book is a member of the special collection Special Collection: Canada and its Provinces: A History of the Canadian People and their Institutions by One Hundred Associates