Sandow on physical training: a study in the perfect type of the human form 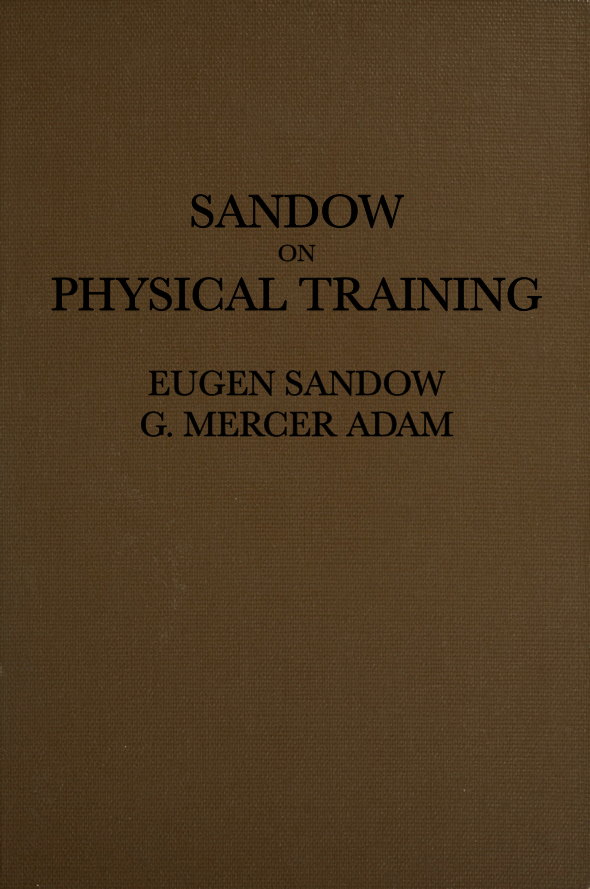