Public School History of England and Canada, with Introduction, Hints to Teachers, and Brief Examination Questions 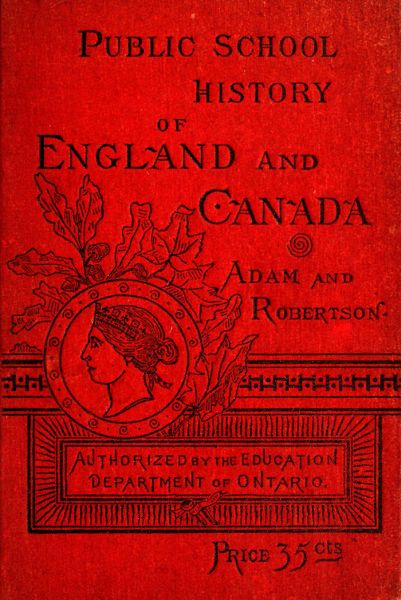