The Canadian North-west: Its History and Its Troubles, From the Early Days of the Fur-Trade to the Era of the Railway and the Settler with Incidents of Travel in the Region, and The Narrative of Three Insurrections 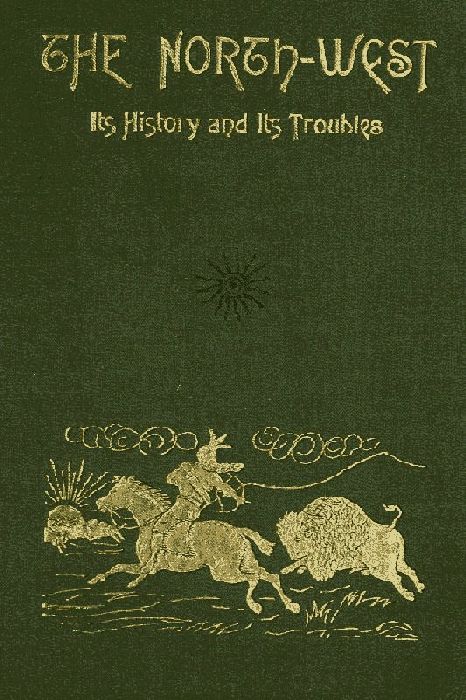