The Eumenides (The Furies) of Aeschylus 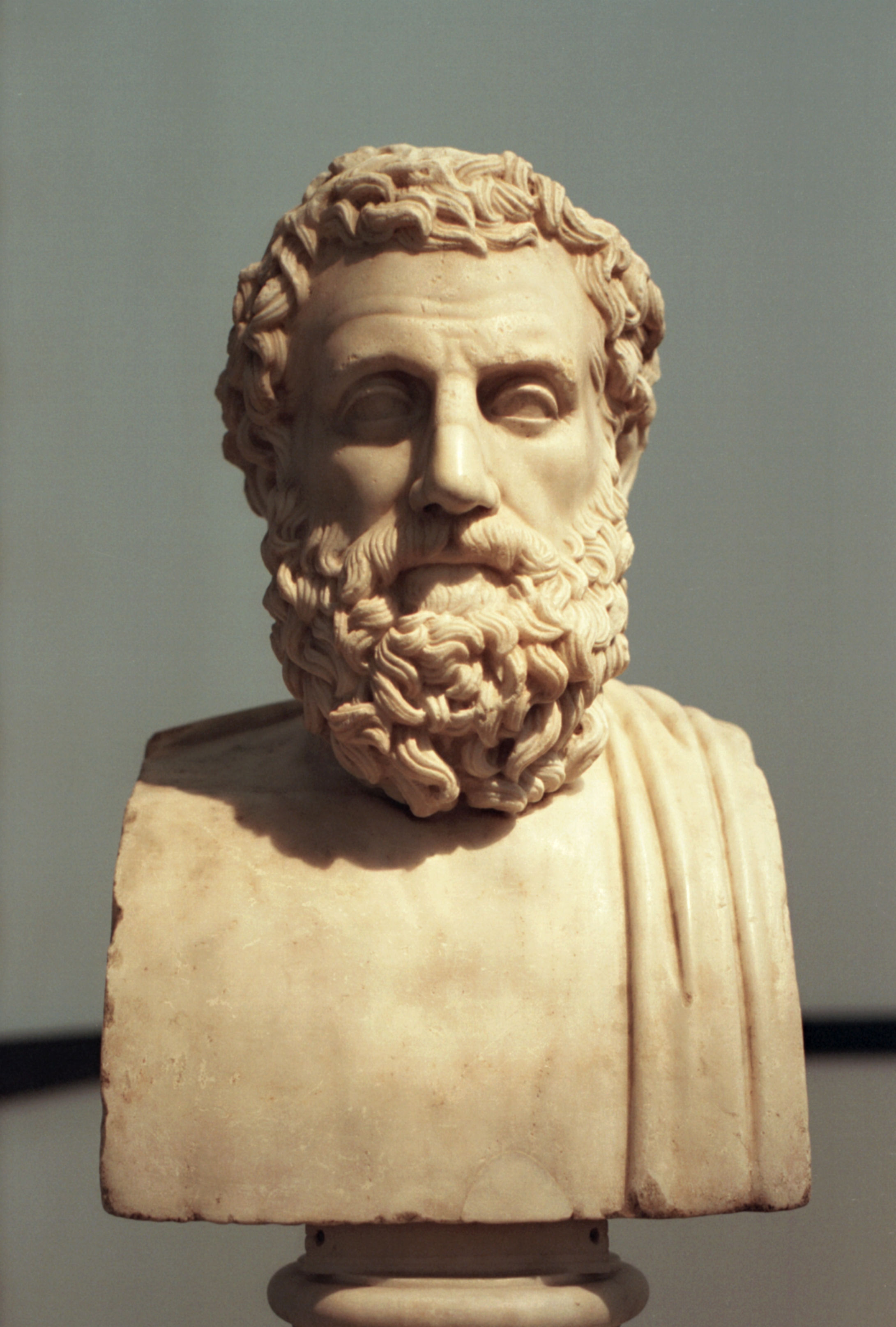