Euripides and his Age 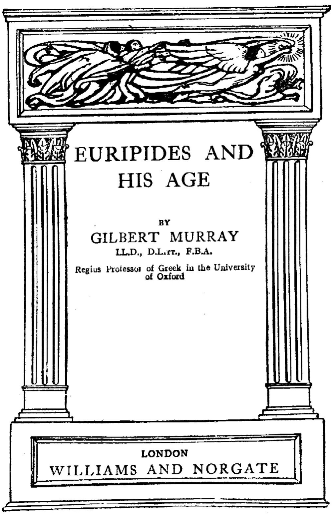