The Exploits of Captain O'Hagan 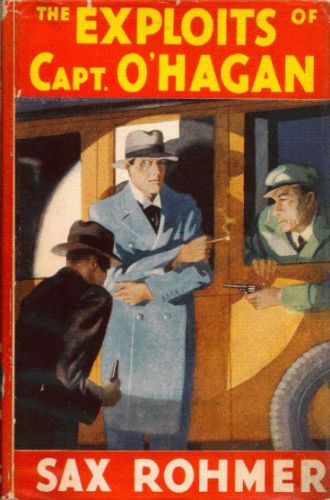