The Flight of the Heron (Jacobite #1) 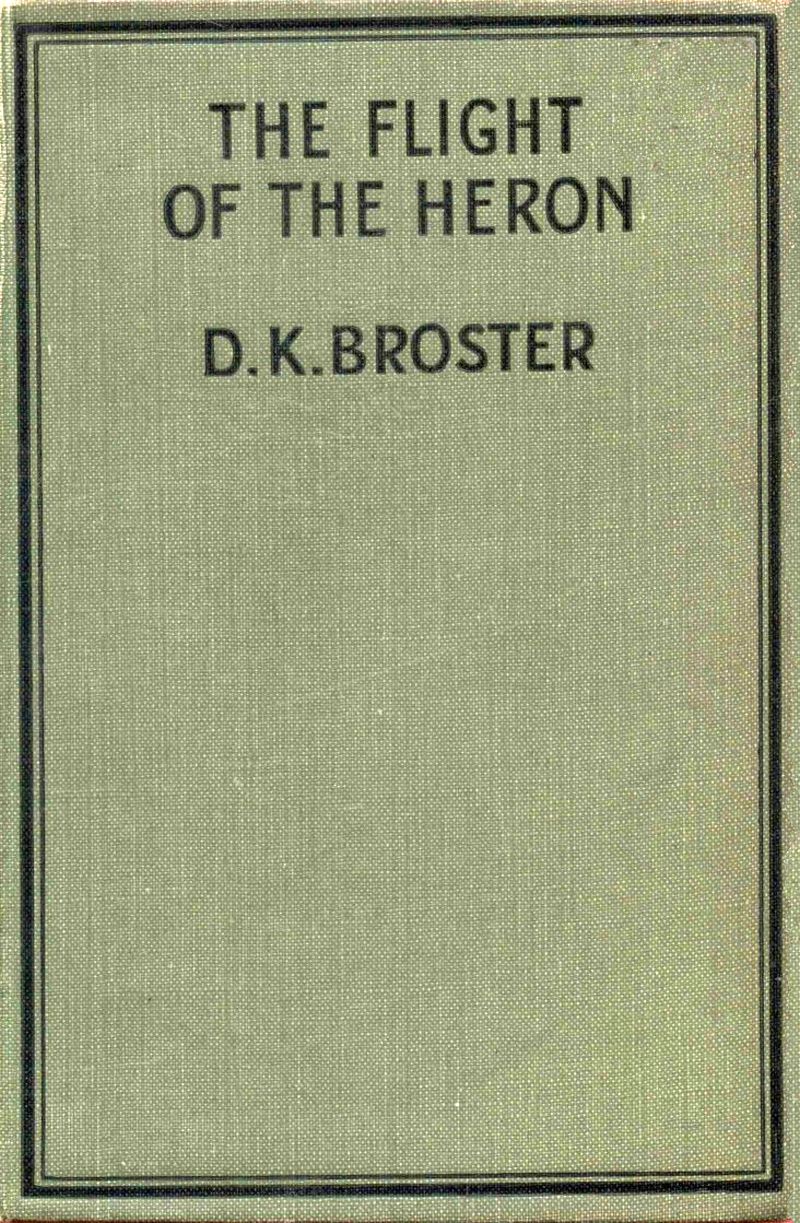