The Gleam in the North (Jacobite #2) 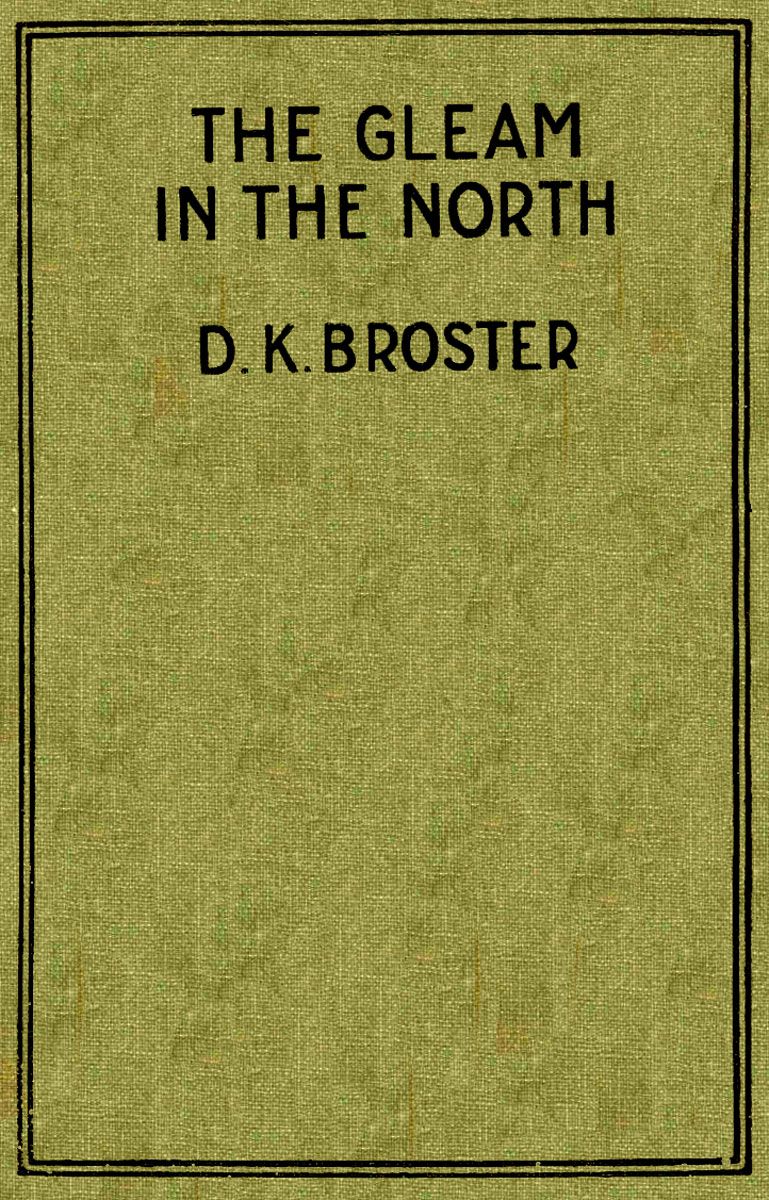