A Fire of Driftwood 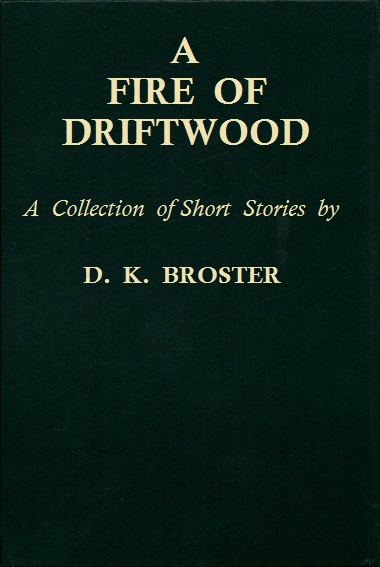