The Iron Door (An Ode) 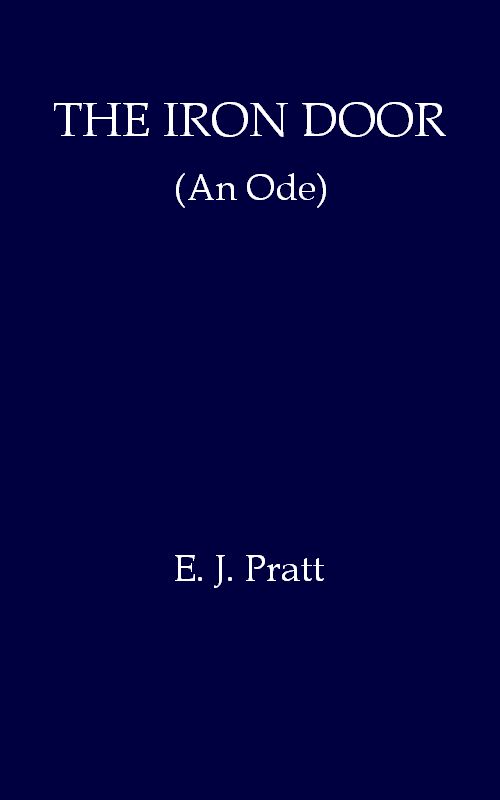