The Fable of the Goats and Other Poems 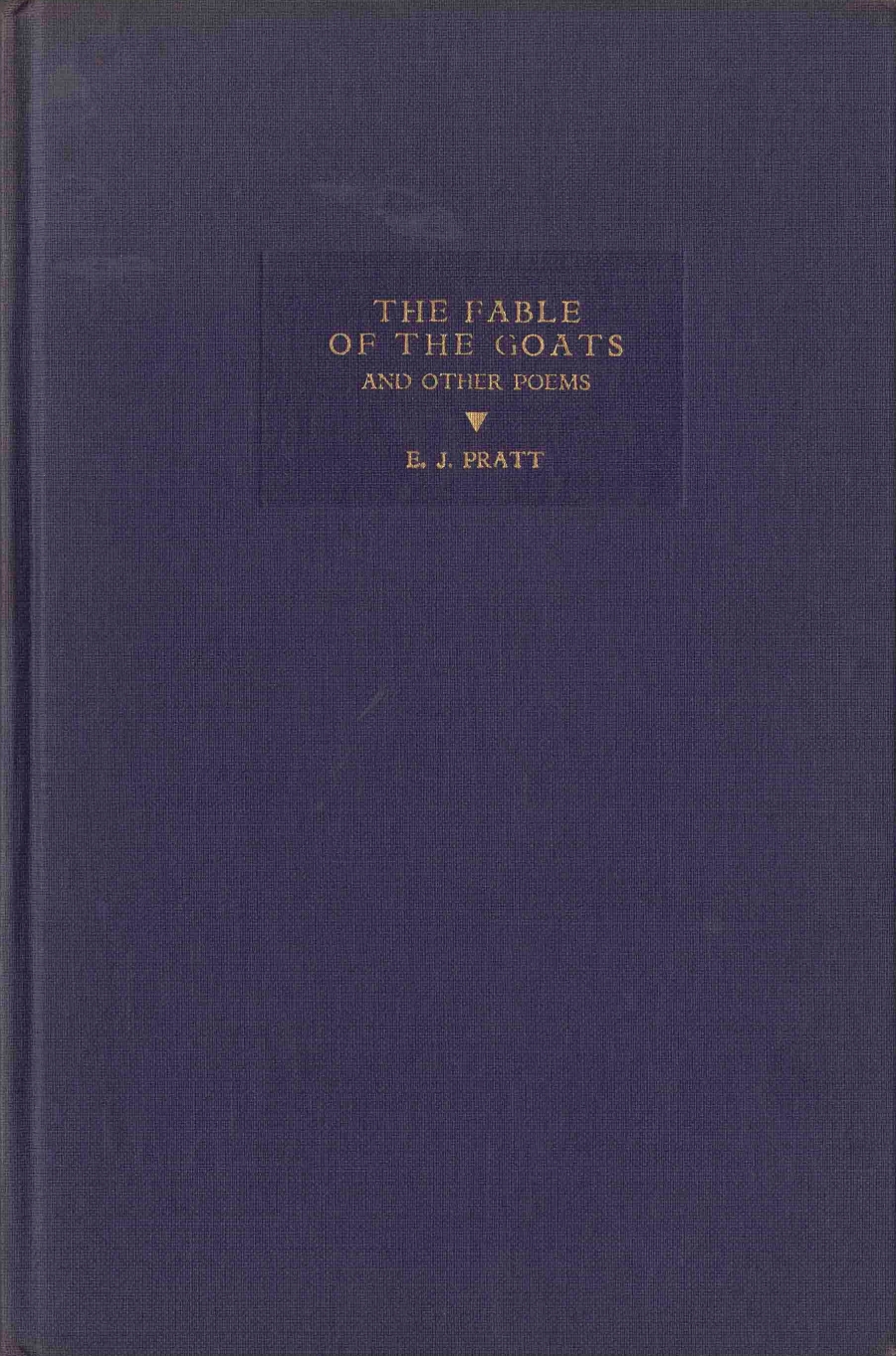