Poo-Poo and the Dragons 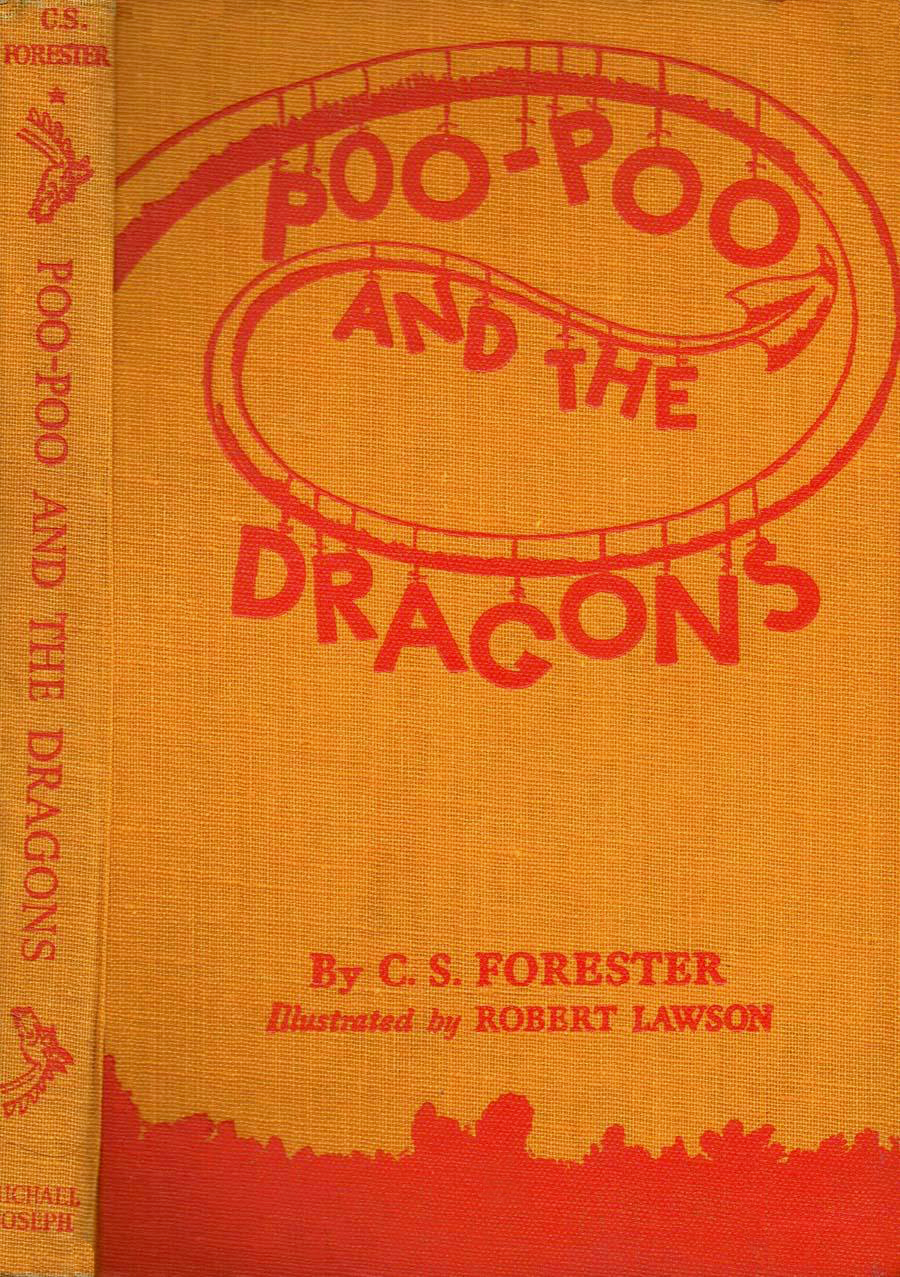