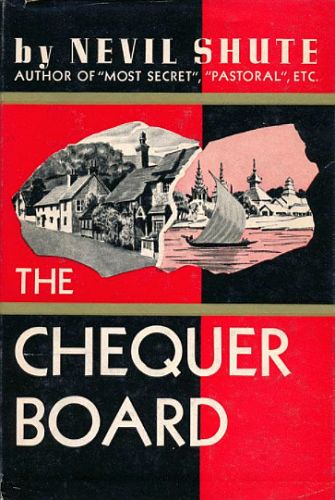 This book is a member of the special collection Special Collection: The Works of Nevil Shute (1899-1960)