Beyond the Black Stump 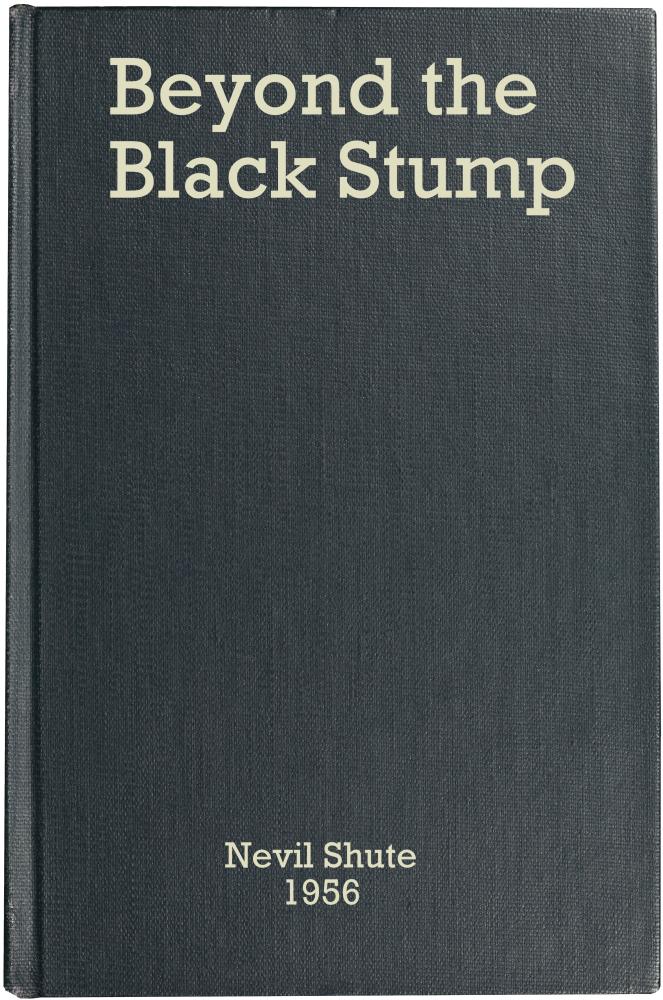