Scenes of Clerical Life, Vol. I 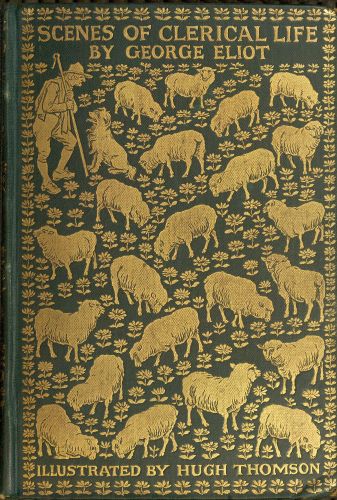