Love at a Venture 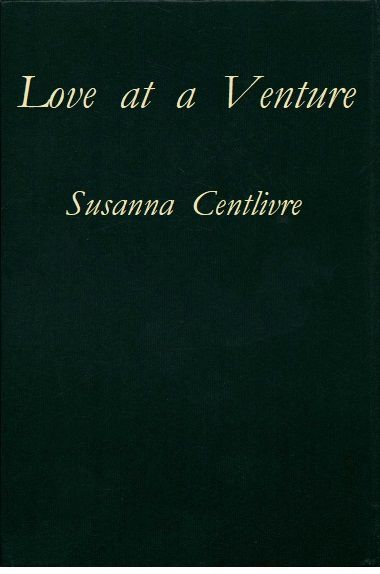