The Wonder: A Woman keeps a Secret 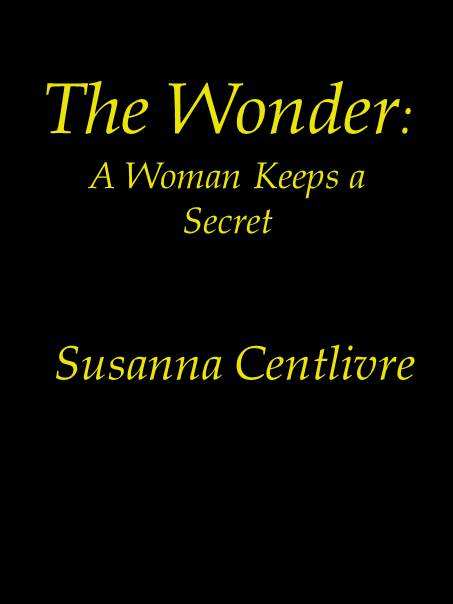