The Nature of a Crime 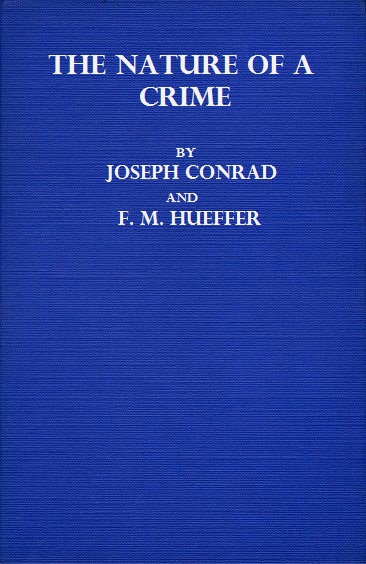