New York is Not America: Being a Mirror to the States 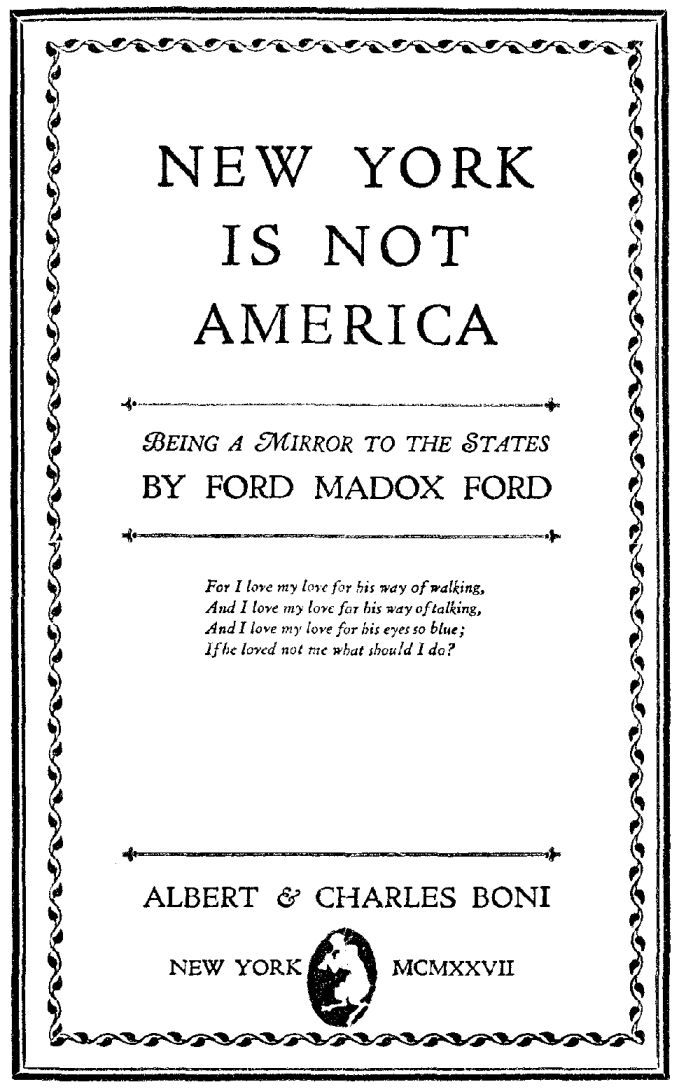