Under the Lily and the Rose: A Short History of Canada for Children Volume 1 of 2 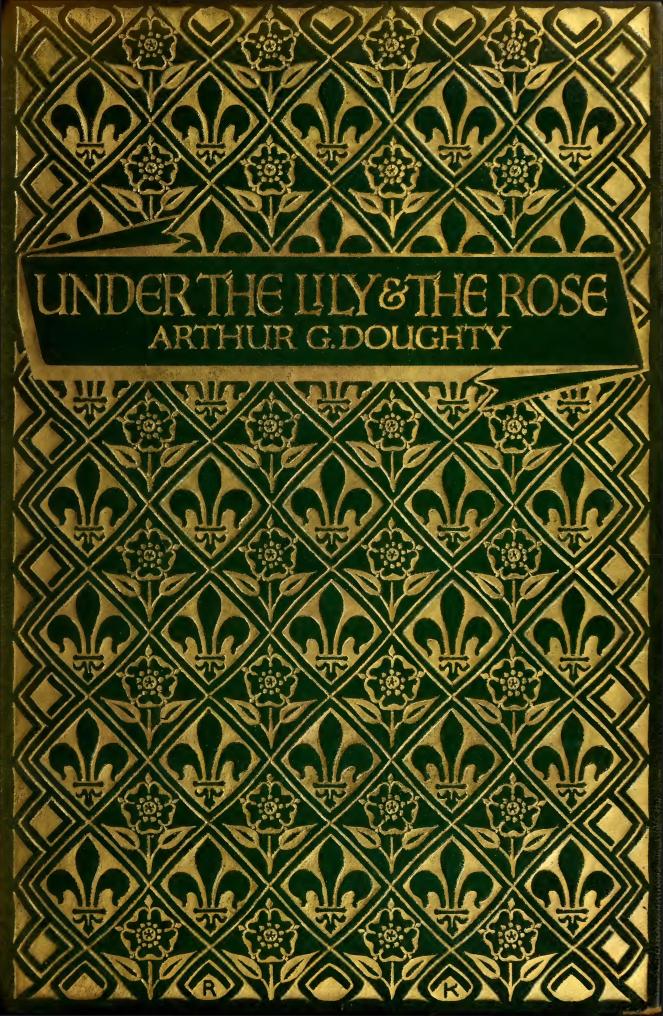