The Lion, the Witch and the Wardrobe (Chronicles of Narnia #1) 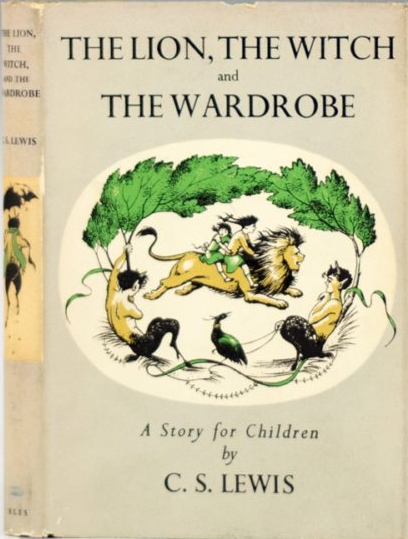