The Magician's Nephew (Chronicles of Narnia #6) 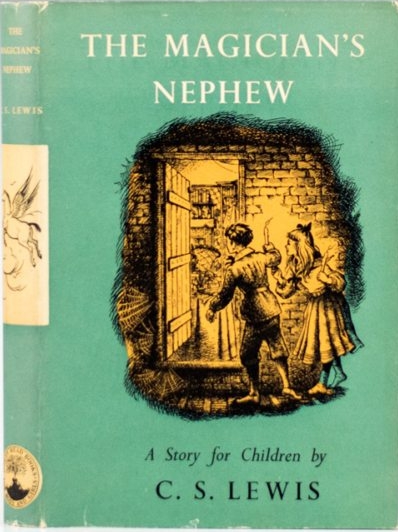