The Mind of the Maker 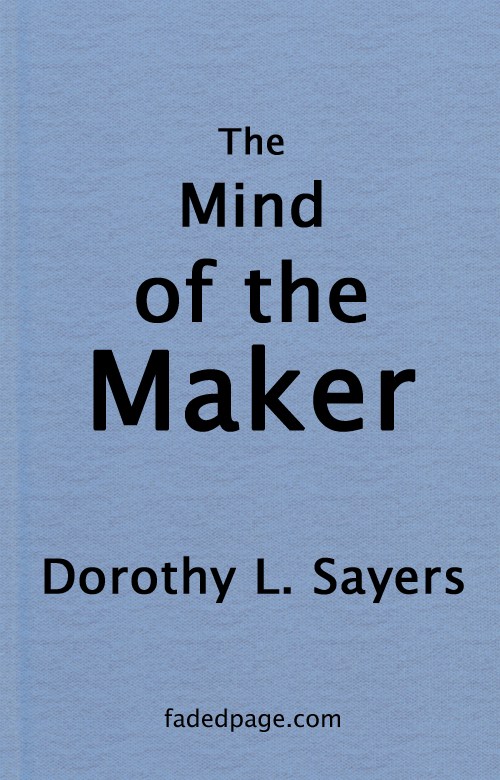