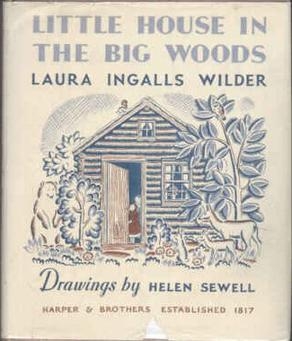 Helen Sewell (June 27, 1896 – February 24, 1957) was an American illustrator and writer of children's books. She was a runner-up for the 1955 Caldecott Medal as illustrator of The Thanksgiving Story by Alice Dalgliesh and she illustrated several novels that were runners-up for the Newbery Medal.

Some of her papers were donated to the University of Minnesota.--Wikipedia.