By the Shores of Silver Lake (Little House #5) 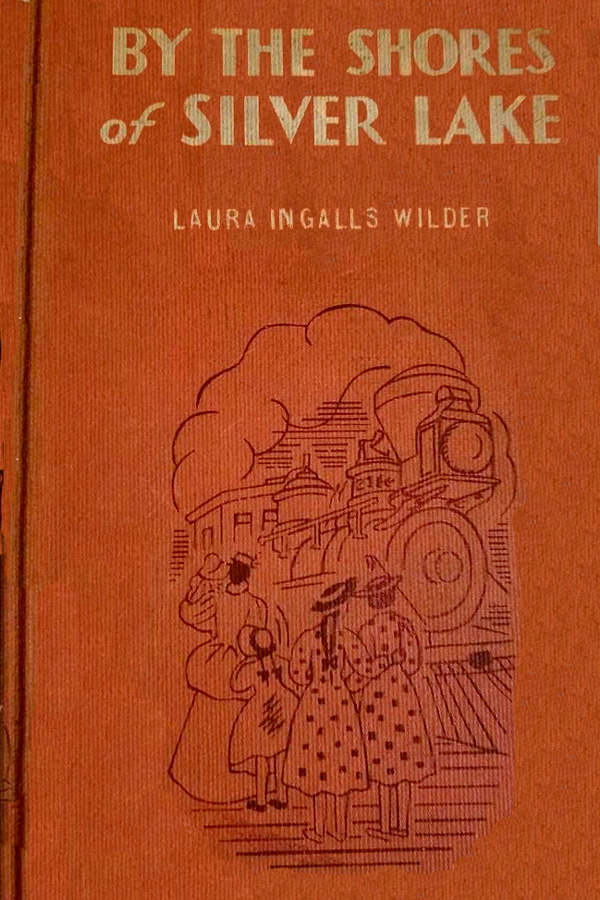