The War with the United States: A Chronicle of 1812 (Chronicles of Canada #14) 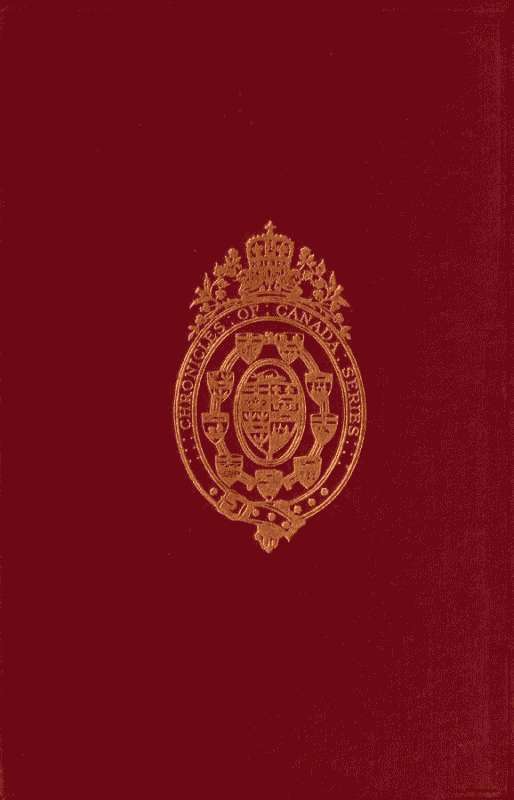