The Passing of New France: A Chronicle of Montcalm (Chronicles of Canada #10) 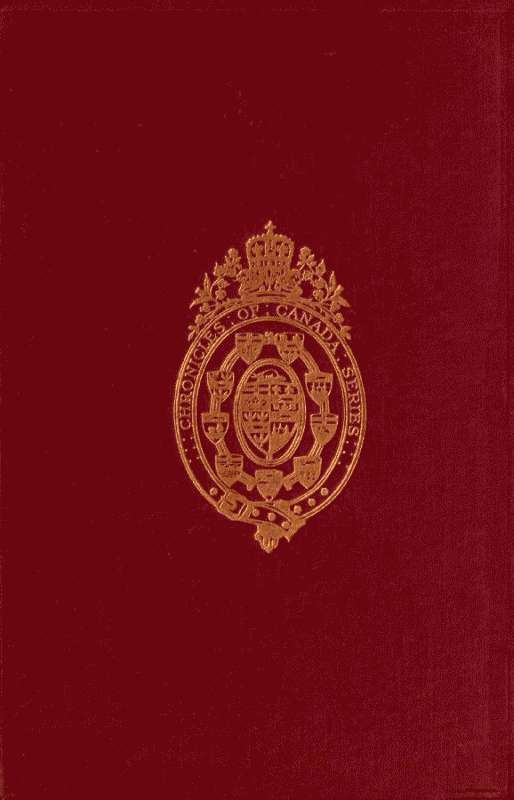