The Luckiest Girl in the School 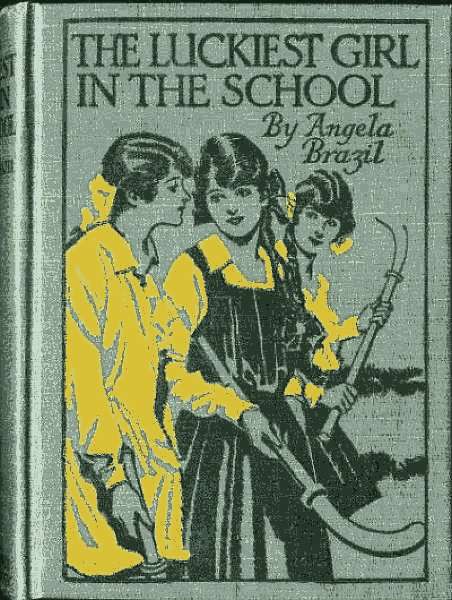