Queen of the Dormitory and Other Stories 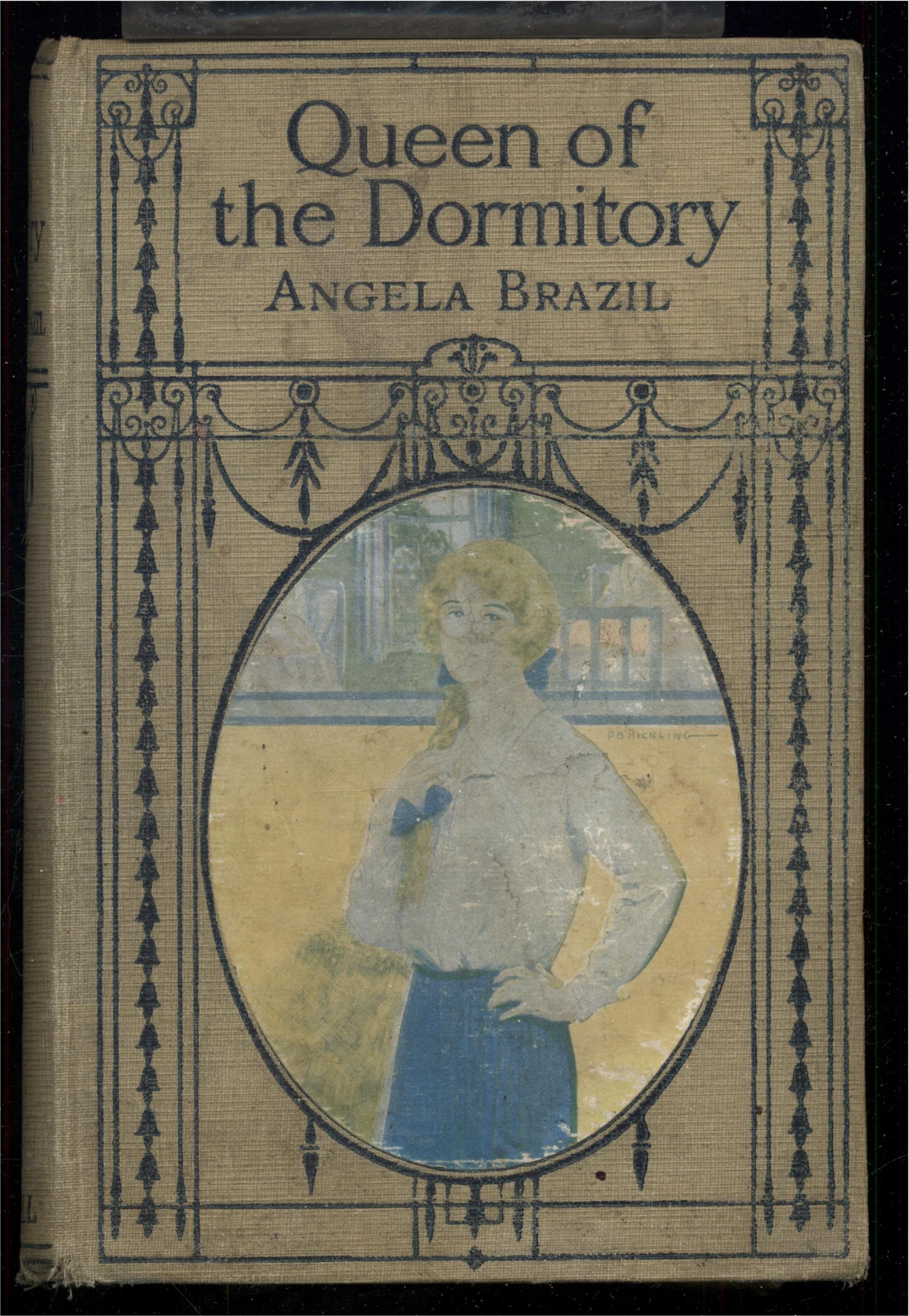