The Stolen Heiress; or, The Salamanca Doctor Outplotted. A Comedy 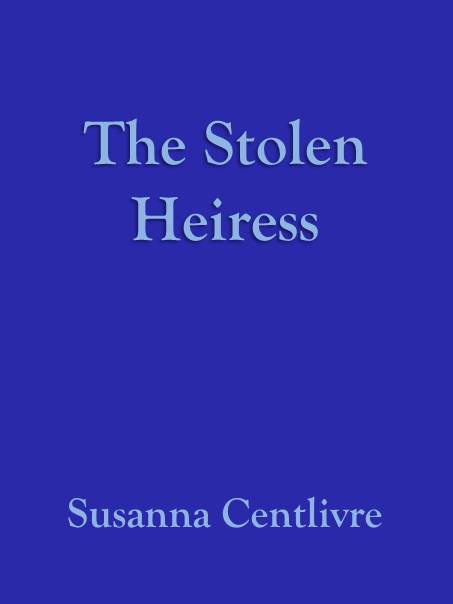