The Mariner of St. Malo: A Chronicle of the Voyages of Jacques Cartier (Chronicles of Canada #2) 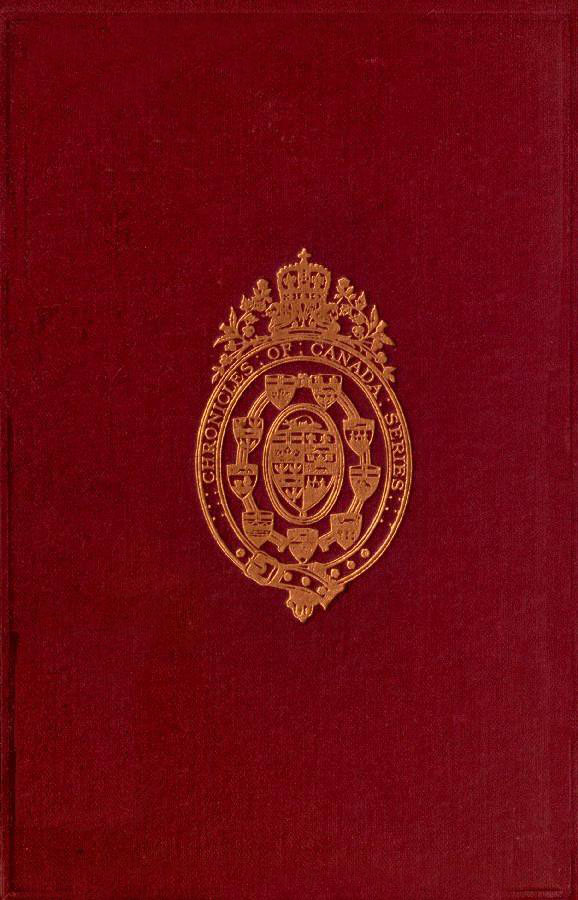 James White (1863–1928) was a Canadian geographer and cartographer. In 1894 he became the Chief Draftsman for the Geological Survey of Canada. He led a team of cartographers who produced the first edition of the Atlas of Canada in 1906. One of White's maps, a depiction of Jacques Cartier's voyages (1534-42) can be viewed in Volume Two of the Chronicles of Canada. (Ottawa Citizen)

Théophile Hamel (1817–1870) was a Canadian portrait artist. He helped popularize the style and techniques of Titian and spent time copying his works. He also painted portraits of historical figures such as the one of Jacques Cartier which can be viewed in Volume Two of the Chronicles of Canada. (Dictionary of Canadian Biography)