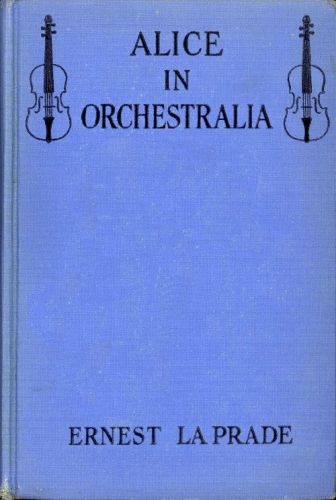 He studied the violin and graduated with “great distinction” from the Cincinnati College of Music in 1911. He was hired immediately into its faculty. He also joined the Cincinnati Symphony under its then conductor Leopold Stokowski. In World War I, he was a lieutenant in the Army Air Corps. On his return, he became first violinist at the New York Symphony Orchestra where he played for the next ten years. In 1929, he went to NBC as an assistant to Walter Damrosch and worked with him until 1935 on the production of the NBC Music Appreciation Hour. In 1937, he became the head of NBC Music Research, a position he held until his retirement in 1954. He supervised the production of many of NBC’s musical programs during this time, including Orchestras of the Nation which won a Peabody Award in 1946. He wrote two music books for children: Alice in Orchestralia (!925) and Marching Notes (1929).--from his retirement announcement at: https://worldradiohistory.com/hd2/IDX-Business/Stations/IDX/Radio-Networks-IDX/NBC-Chime-1955-1956-OCR-Page-0013.pdf