What Janey Thinks of Nellie 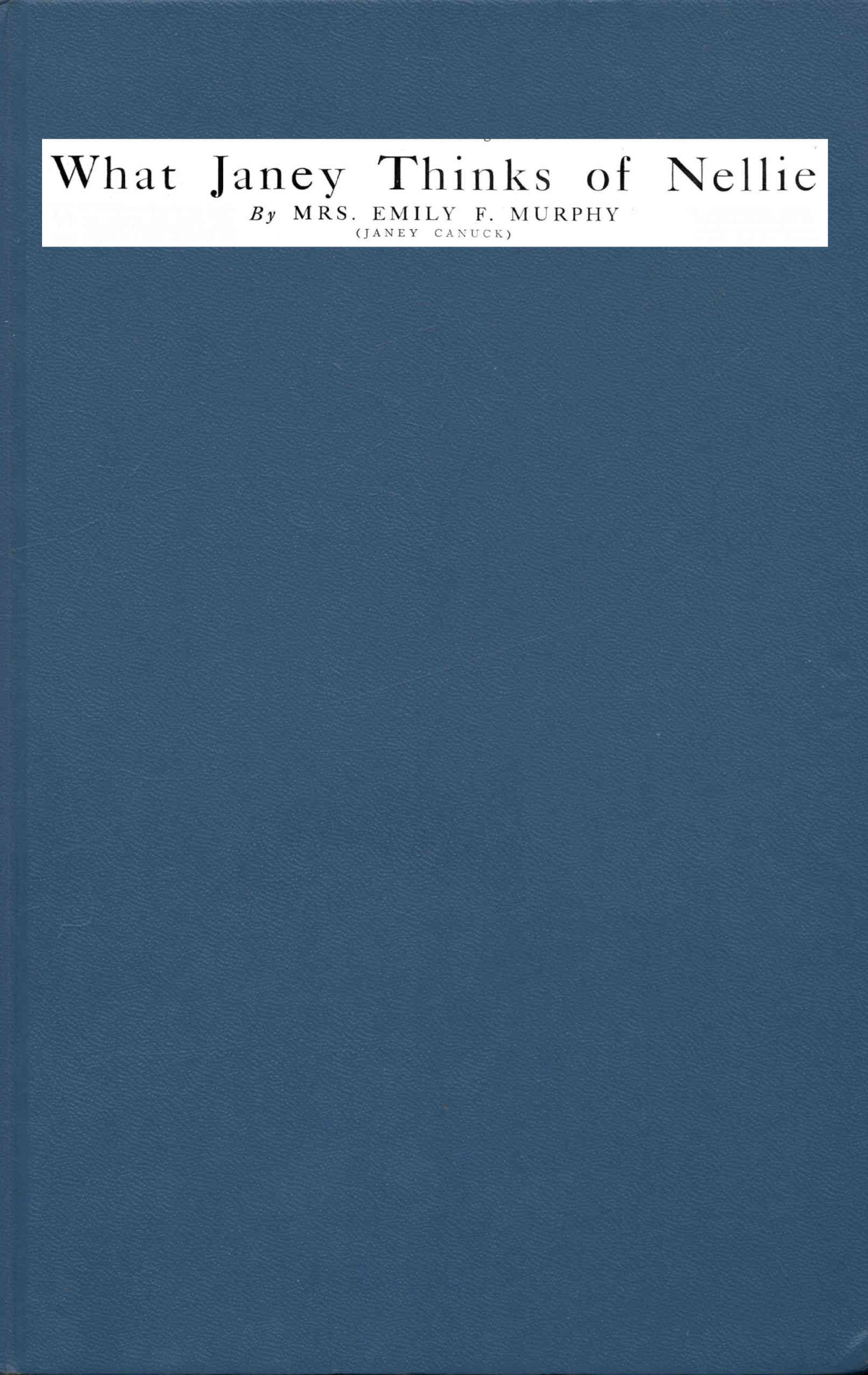