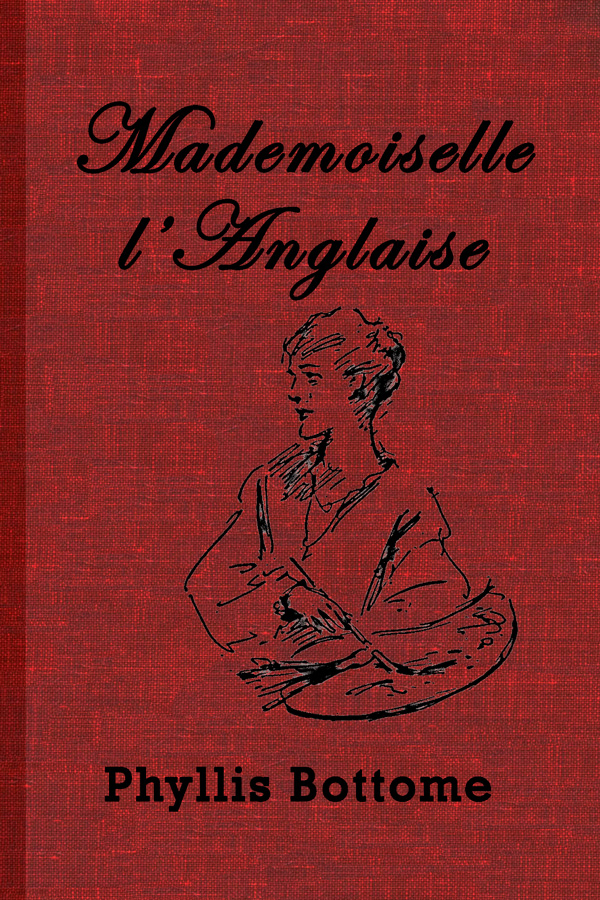 In her 60-year career she published 33 novels, several of them bestsellers, short stories, essays, biographies and memoirs. She lectured widely in Britain and America. She was translated into nine languages. Her 1937 novel The Mortal Storm predicted the horrific consequences of Fascism. MGM made a film of it, starring James Stewart — the studio’s first openly anti-Nazi film. It premiered in America in 1940, just as Hitler’s troops entered Paris, and was arguably influential in persuading the US to abandon its isolationist stance.