The House of Adventure 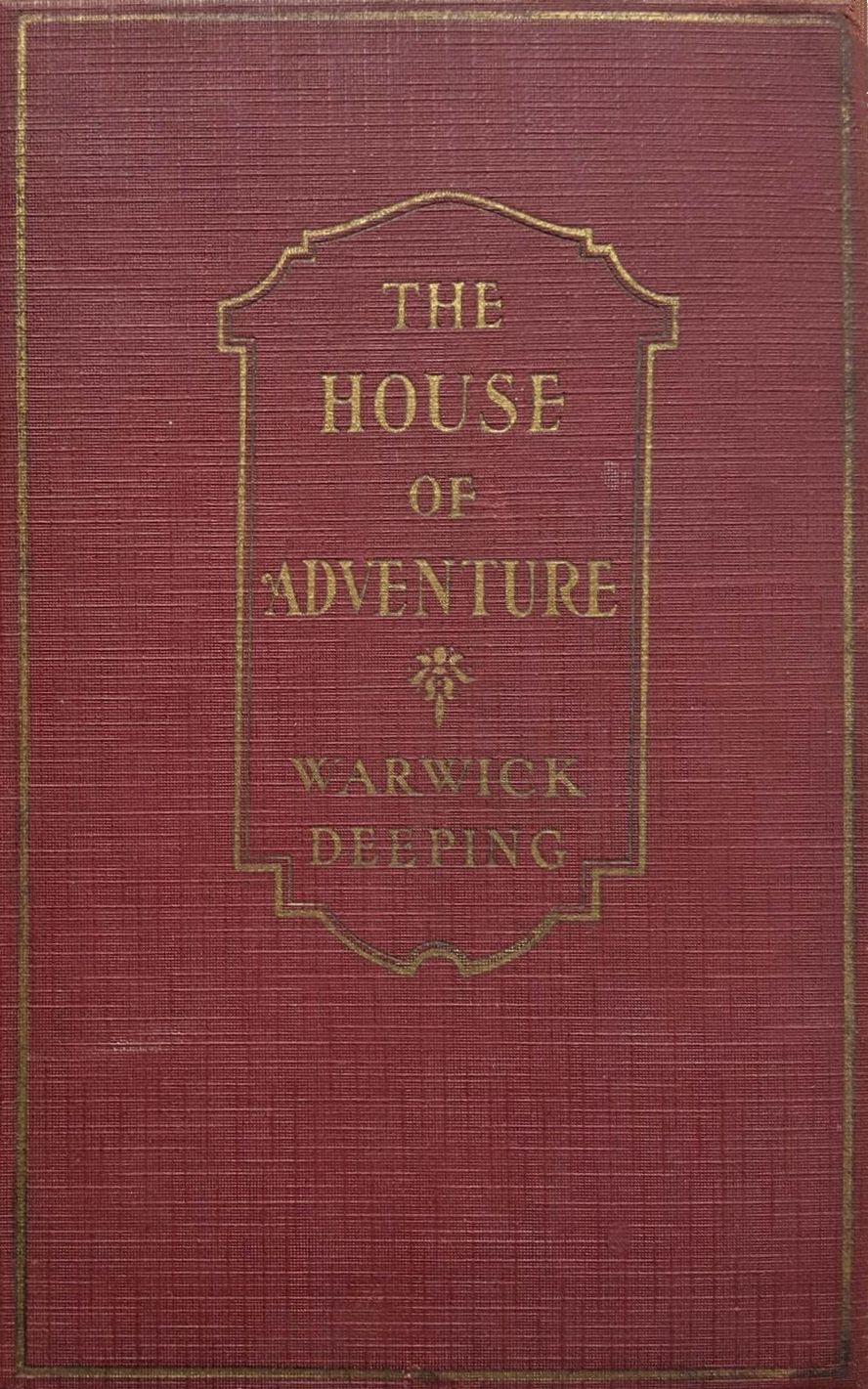