Tarzan and the City of Gold (Tarzan #16) 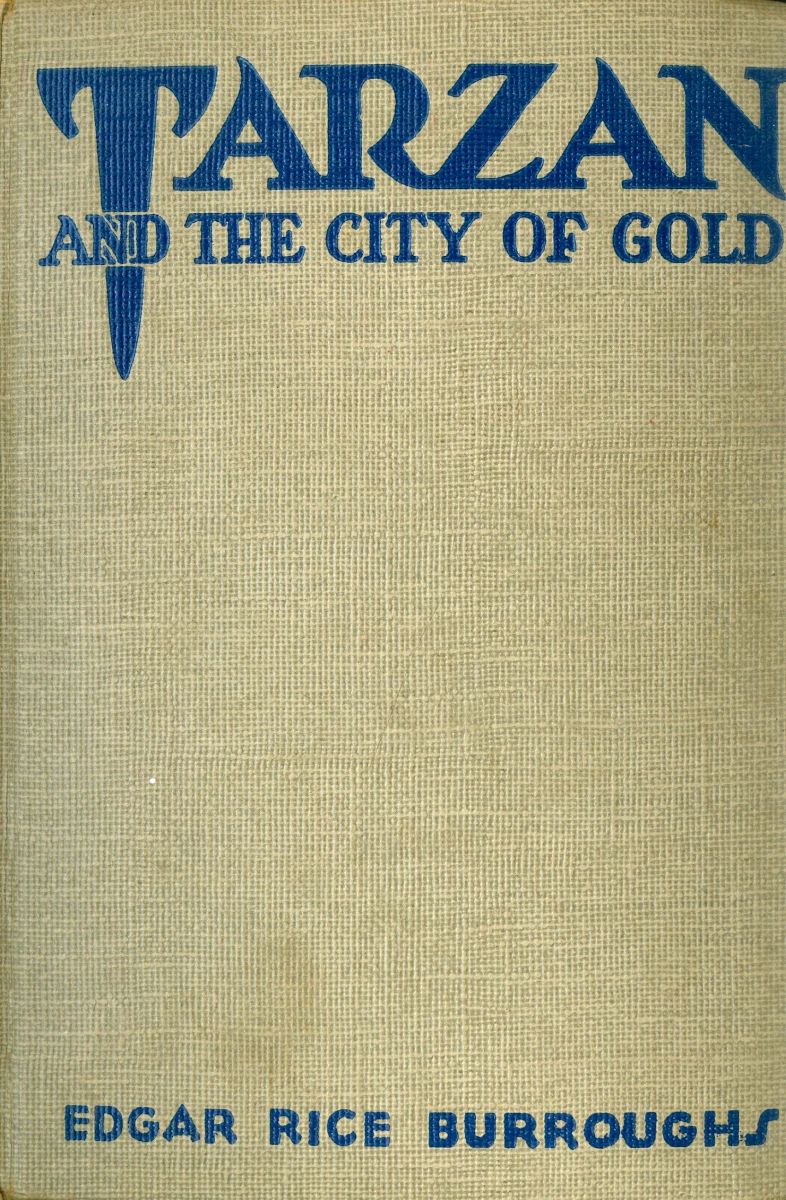