The Three Edwards: The Pageant of England [Plantagenets #3] 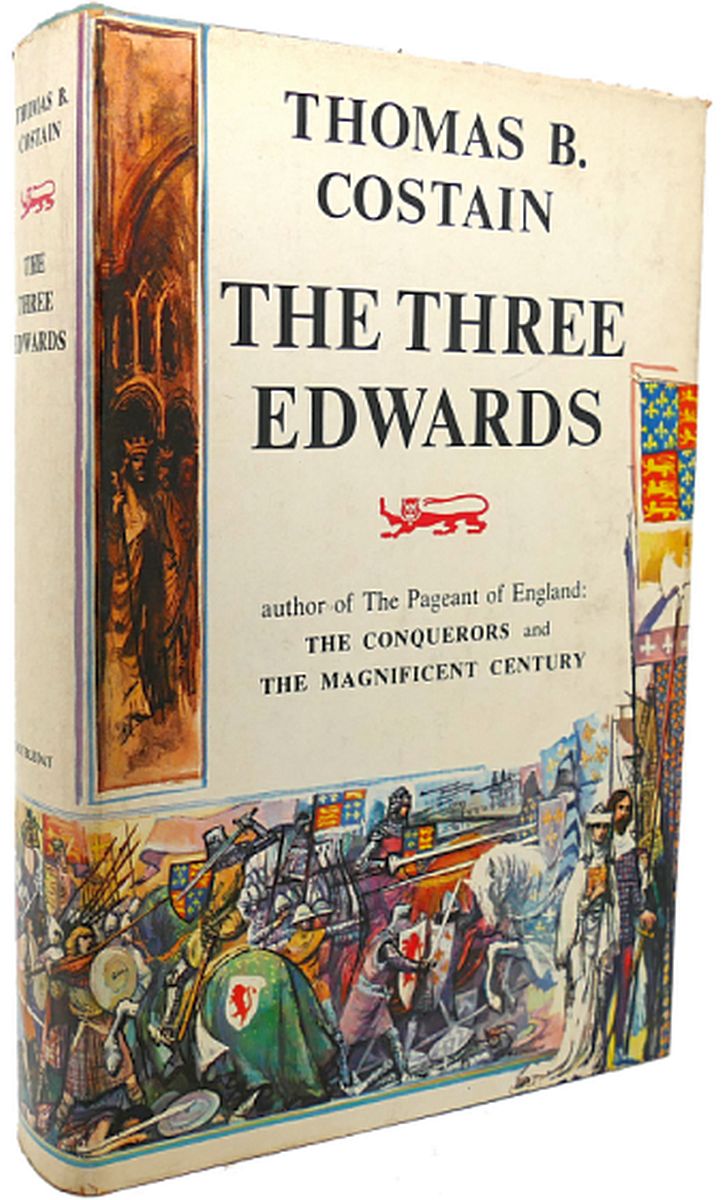