The Amateur Diplomat: A Novel 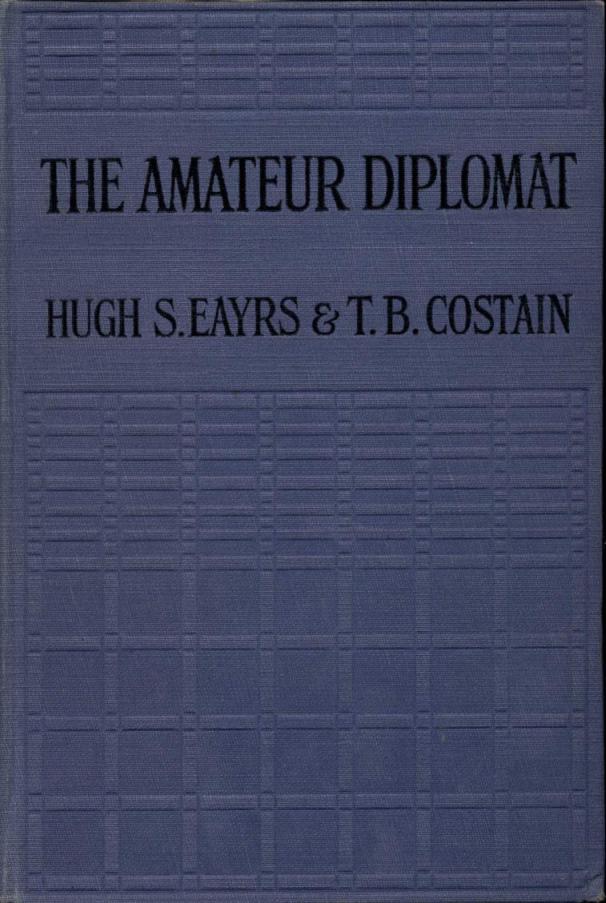 Hugh Smithurst Eayrs (1894-1940) was a Canadian businessman and author. Born in Leeds, England, he came to Canada in 1912. He gained employment at the MacMillan publishing house and rose in the ranks to become president in 1921. He did much to promote the production of Canadian literature before his death in 1940. He authored two books, one jointly with Thomas B. Costain. (Macmillan Dictionary of Canadian Biography)