The Chord of Steel: The Story of the Invention of the Telephone 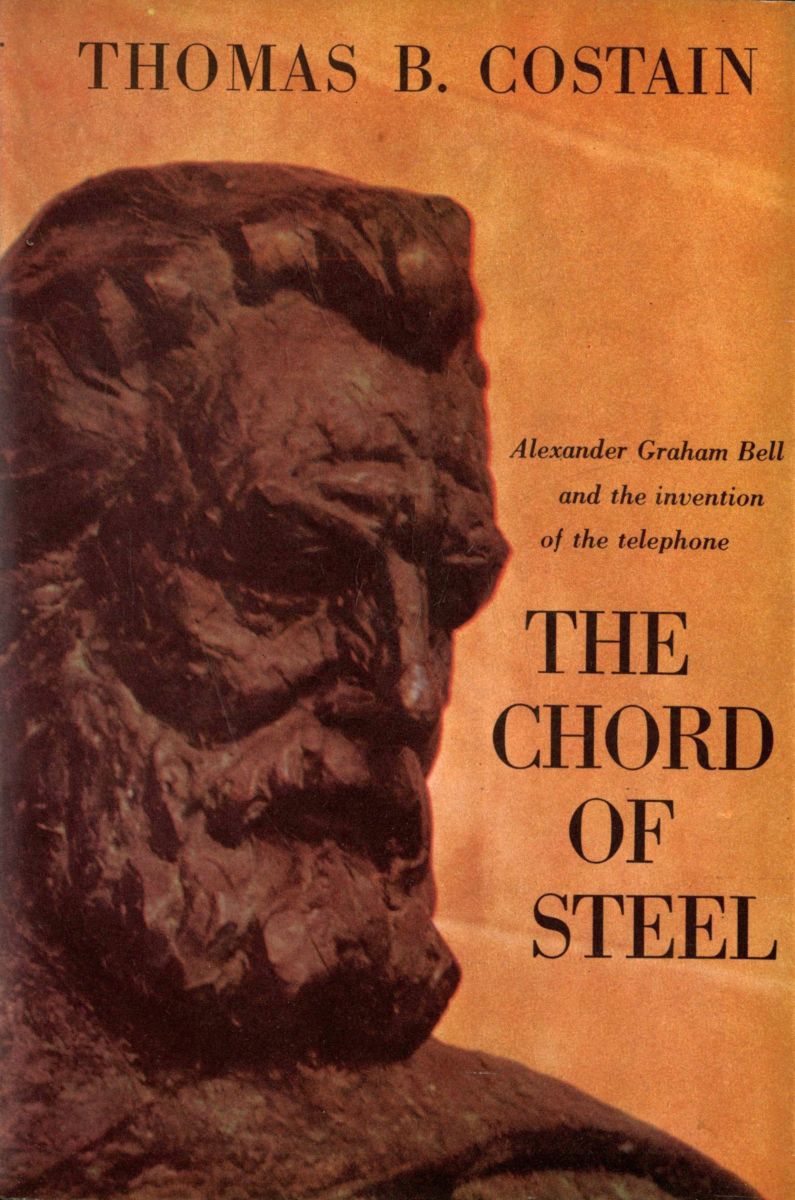