The Lone Eagle of the Border, or Ted Scott and the Diamond Smugglers (Ted Scott Flying Stories #8) 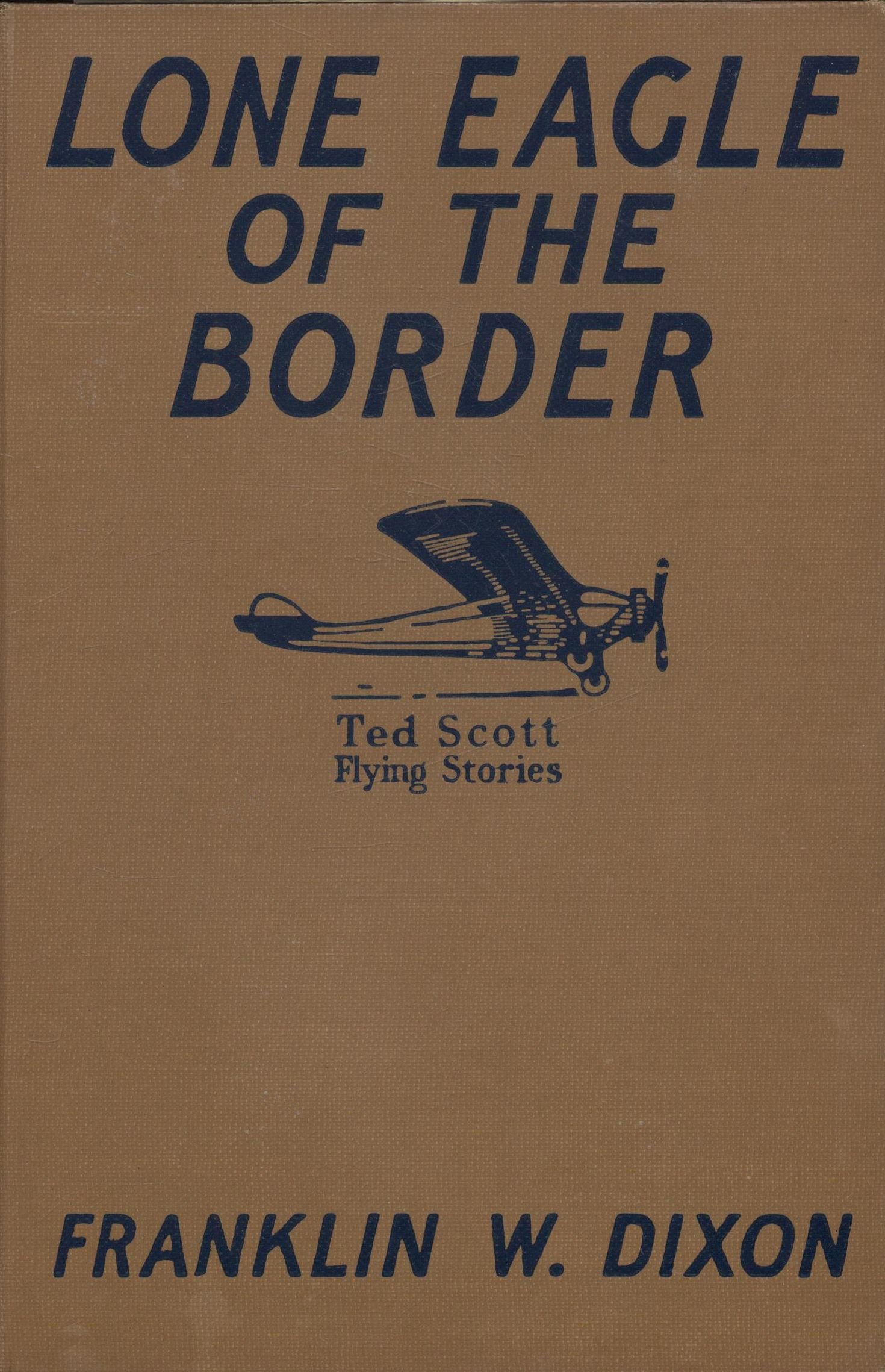