Across the Pacific, or, Ted Scott's Hop to Australia (Ted Scott Flying Stories #7) 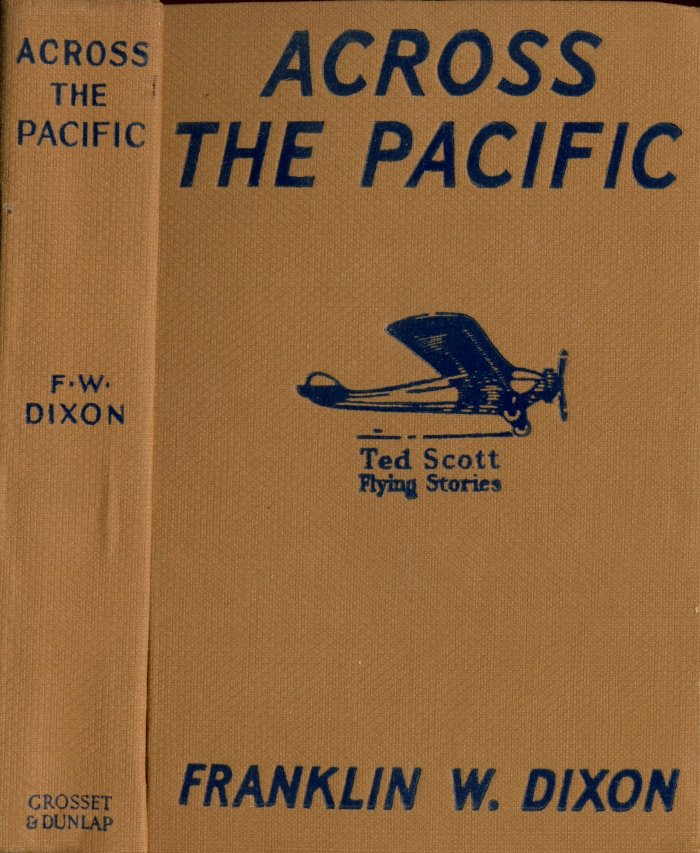