On the Banks of Plum Creek (Little House #4) 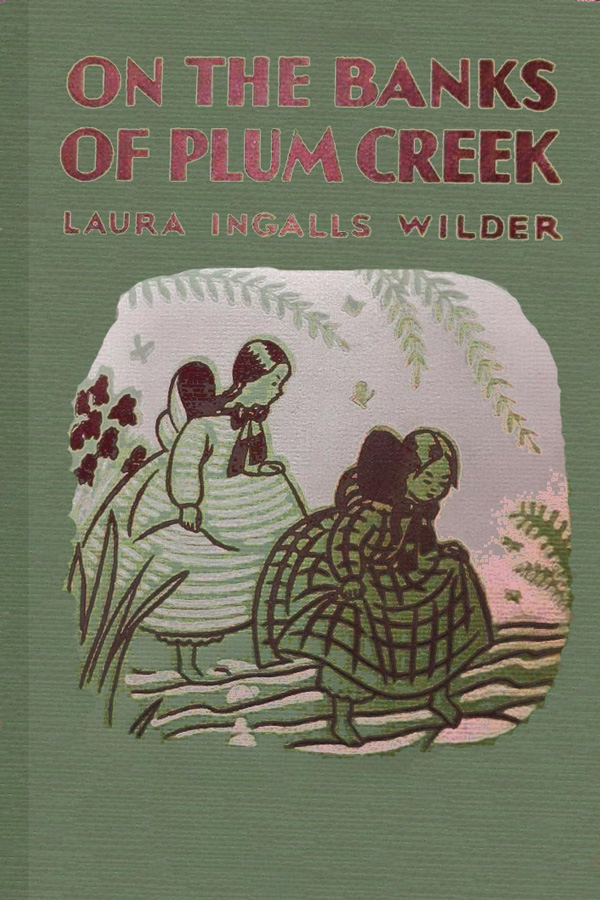