The Mystery of the Hidden House (Five Find-Outers #6) 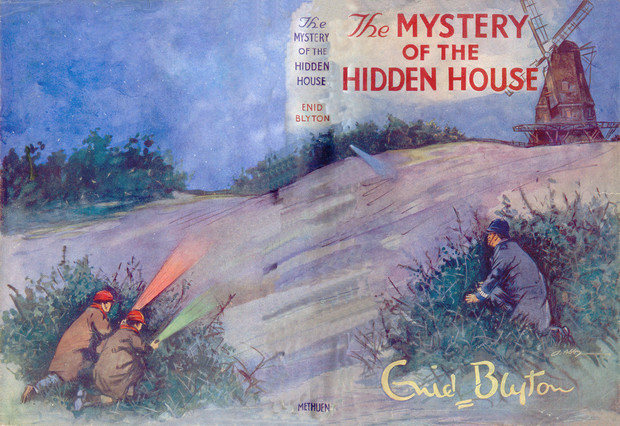