The Mystery of the Disappearing Cat (Five Find-Outers #2) 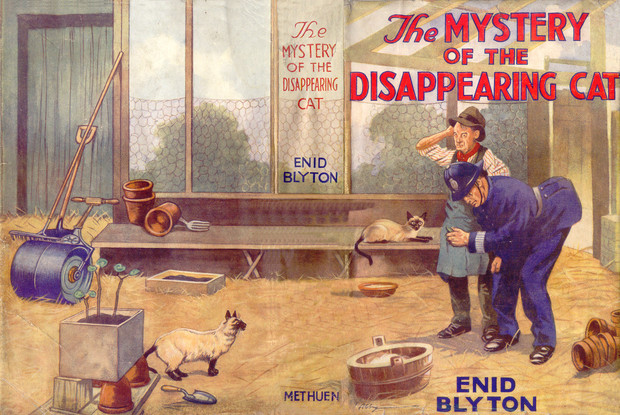