Until the Day Break 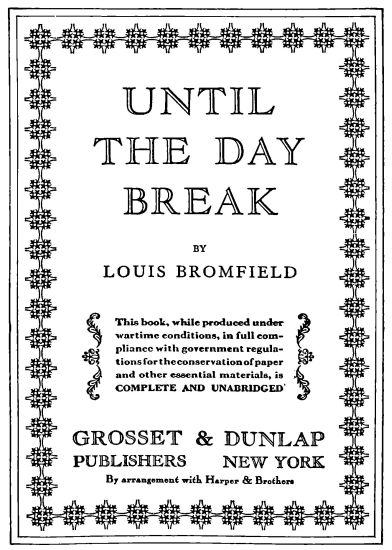